Alex Dovbnya
A Treasury report says that all crypto transactions over $10,000 have to be reported to the IRS 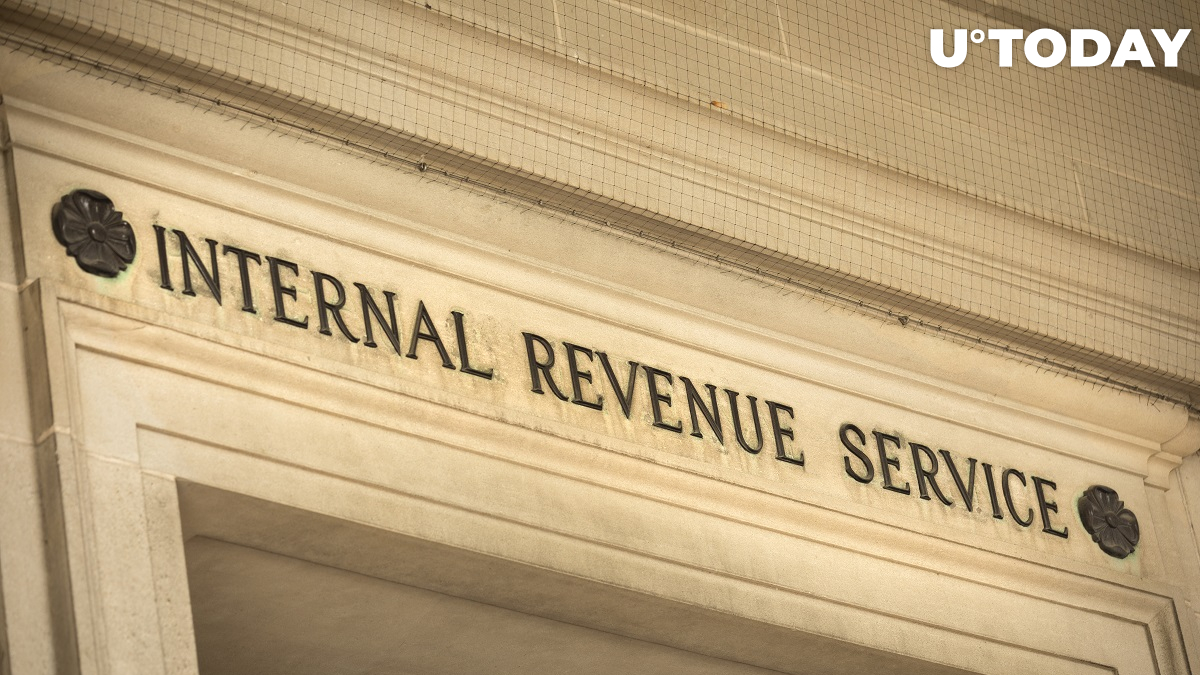 The United States Department of the Treasury is calling for cryptocurrency transfers that exceed $10,000 to be reported by businesses to the Internal Revenue Service starting from 2023, Bloomberg reports:

As with cash transactions, businesses that receive cryptoassets with a fair-market value of more than $10,000 would also be reported on.

The new initiative is part of the Biden administration's revamped tax enforcement plan.

The Treasury warned about “significant” tax evasion risks linked to the new asset class in its proposal.

The Biden administration is also seeking to double the IRS staff with $80 billion in additional funding, according to the Wall Street Journal.

Fox Business contributor Charles Payne claims that the current administration is going after crypto in a tweet:

Just when you thought President Biden wants $80 billion for an army of IRS agents to go after the rich - the administration looking to double staff to go after crypto.

Bitcoin has dropped six percent on the news, dipping below the $40,000 level.