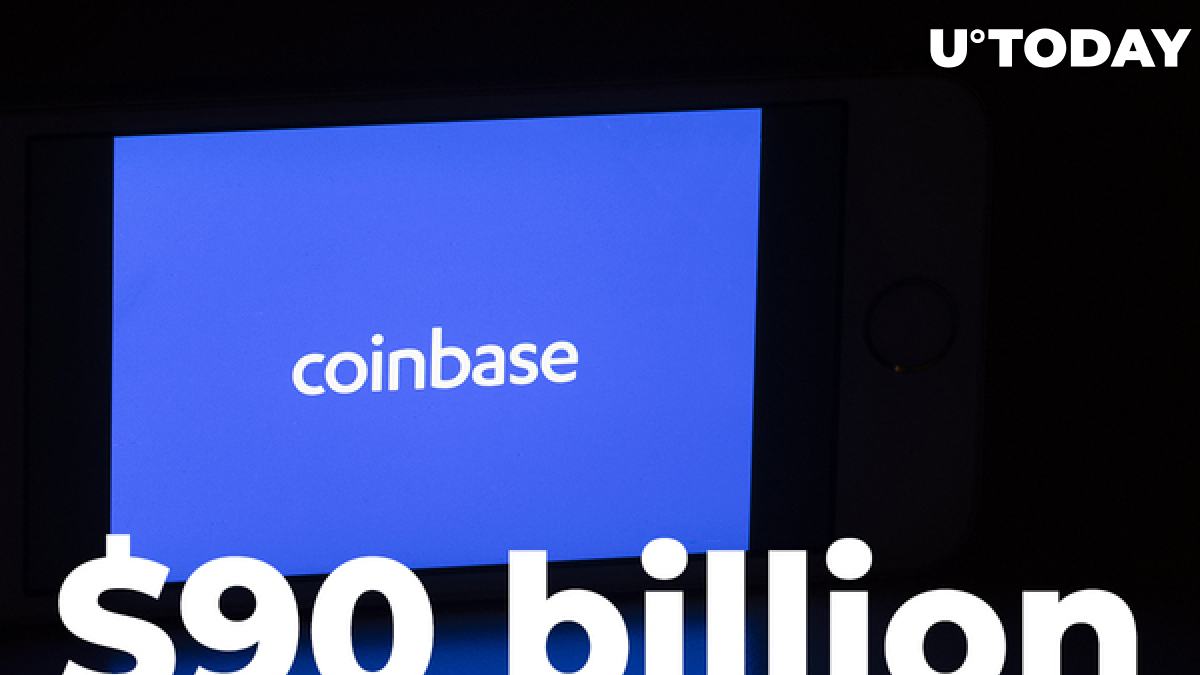 Bloomberg has spread the word that Coinbase stocks traded approximately at a $90 billion value last week on the Private Market auction on Nasdaq.

The evaluation was based on the price of $350 per share. 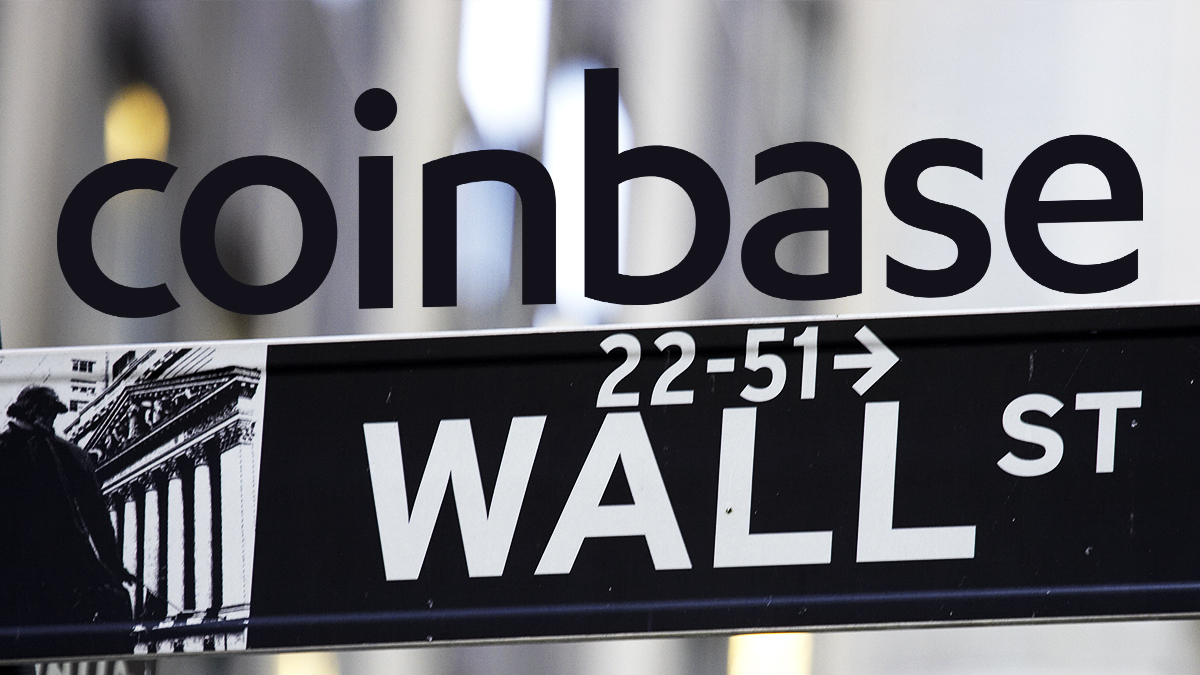 Last time for private investors to jump in before the IPO

As was reported by the media, earlier Coinbase was evaluated at $100 billion since some shares traded at $375.

However, during the private auction on Nasdaq last week, the price at which its shares traded from hand to hand was $350. The Bloomberg source chose to remain anonymous since this information was private.

That sale on Nasdaq was set up for private buyers to get a piece of the leading U.S. crypto exchange before it makes a public offering later this month.

The share price for the IPO not set yet

During private sales, there are more restrictions, and smaller amounts of shares are sold. The aforementioned Nasdaq platform was specially launched so that private companies can sell some of their stocks before they do an IPO.

Before the direct IPO takes place, the Nasdaq has to set up a reference price for purchasers, and a partial basis for that will be private trading activities. However, they will hardly be indicative of the actual price during the IPO.

Neither Nasdaq nor Coinbase have responded to Bloomberg with comments.

A direct IPO is an alternative to traditional listings, and Coinbase will conduct it on Nasdaq for the first time ever. Previously, direct IPOs were conducted on the New York Stock Exchange by Spotify and some other companies.