Bitcoin Back in Trillion-Dollar Club After Reclaiming $54,000 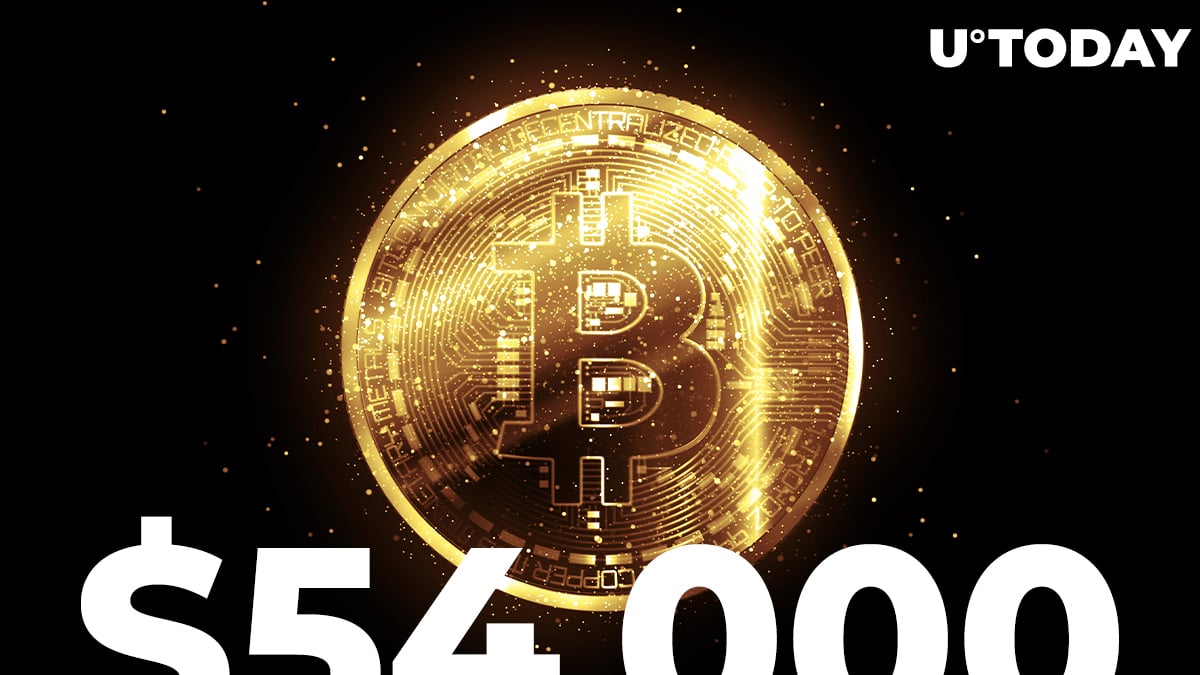 Bitcoin's market cap has once again eclipsed the psychologically important $1 trillion mark after a sharp sell-off.

On Feb. 28, Bitcoin slipped to $43,000 after enduring its steepest crash since last March, but the bellwether coin went on to resume its rally in March.

The cryptocurrency's momentum was bolstered by the Senate greenlighting President Joe Biden's highly contested $1.9 trillion stimulus package. It has also benefited from a string of bullish news, such as oil billionaire Kjell Inge Rokke setting up a new unit for purchasing Bitcoin.