CME Bitcoin Futures Move Closer to ATH, Here's What That Means for Market 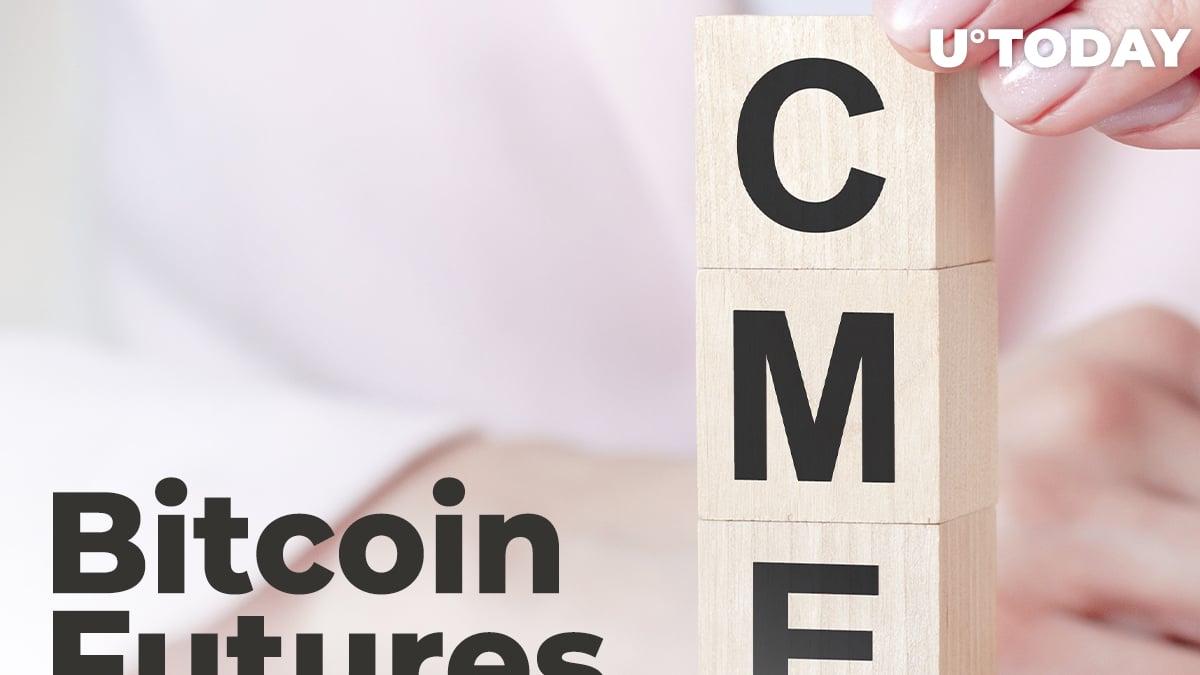 Open interest in Bitcoin derivatives products, including futures, has been progressively increasing and has now almost reached the previous ATH, according to Skew analytics. While the market is experiencing a massive funds inflow and Bitcoin is growing exponentially, a large volume of futures is one of the first indicators of a highly leveraged market.

Why does high open interest on futures destabilize the market?

The surge of volatility on the Bitcoin market has almost always correlated with increased open interest on the derivatives market. The most recent Bitcoin growth has also been followed by high open interest in futures. Commonly, traders choose futures over spot positions in order to utilize high leverage.

Leveraged positions on the market allow smaller traders to open positions greater than thought possible; this usually leads to an overall increase in volatility, which can be good for an asset while it is growing.

The 50% Bitcoin retrace back in May was caused by a massive long squeeze, which was caused by a large number of overleveraged positions. Once significant selling pressure appears on the market, the price of an overleveraged asset usually falls down as rapidly as it went up. It happens due to the absence of any support zone that had no opportunity to form while the price was skyrocketing by tens or even hundreds of percent.

The exact same situation with open interest in forming right now, but the main difference with May's sell-off might be the measures a number of cryptocurrency exchanges took regarding margin-trading on their platforms. With fewer leveraged positions on the market, the rally will be more stable and may not go through a major correction like the one we witnessed in May.