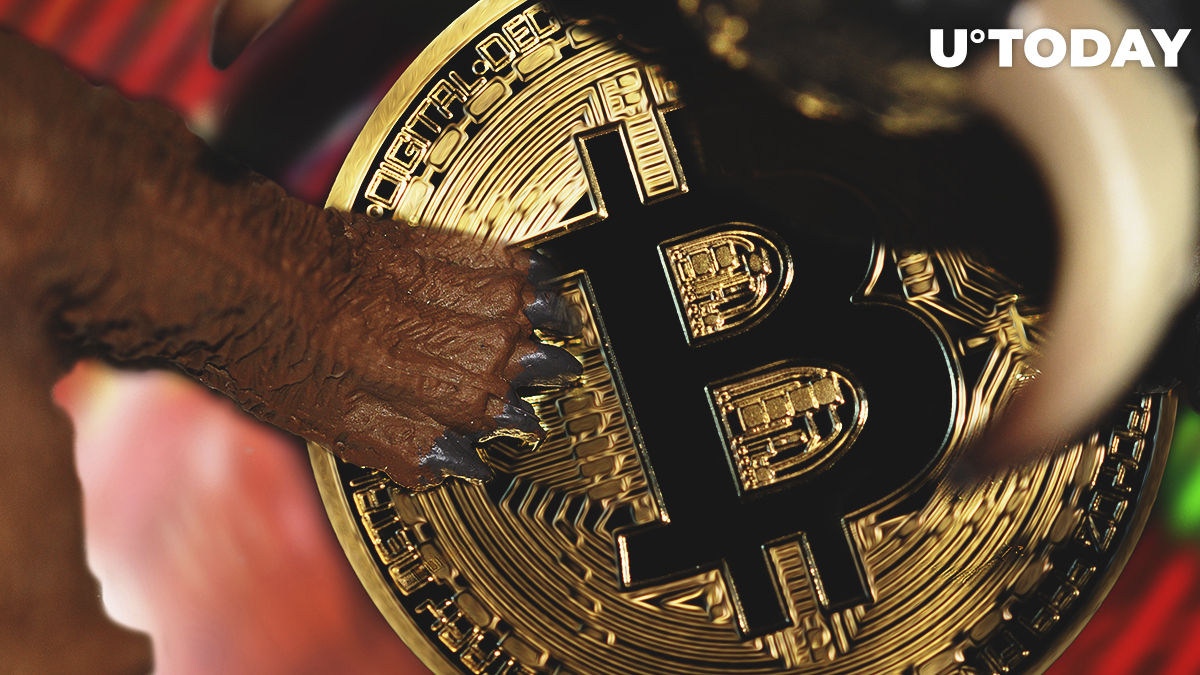 Bitcoin, the flagship cryptocurrency, closed September with 7.03% price losses. Is that a lot?

Fifth in a row

According to data by on-chain dashboard Bybt, for the fifth time in a row, Bitcoin (BTC) bulls fail to close September in the green zone. However, September 2021, brought less pain than in 2019-2020.

At the same time, in terms of quarterly performance, Bitcoin (BTC) broke the trend in 2021. While Q1 and Q3 are historically bearish for Bitcoin (BTC), in 2021, it managed to close them with 103% and 25% gains, respectively.

Now, Bitcoin (BTC) is entering its most profitable quarter for bulls: in the last eight years, it closed at least two of three months in the green five times.

Shortly after exiting September, Bitcoin (BTC) started rallying like it was on steroids. Today, Oct. 1, 2021, it added $3,500 in about three hours.

A similar upsurge has not been registered by Bitcoin (BTC) since April 2021, the most bullish month ever.

On futures markets, the bears were slaughtered today: out of $400 million liquidations registered in the past 12 hours, more than 66% were shorts. On BitMEX, bears were responsible for 99% of liquidations.

In late September, 2021, the number of Bitcoins (BTC) accumulated by long-term holders touched a historical high at 80.5% of the circulating BTC supply.

The total volume of #Bitcoin held by Long-Term Holders has reached a new all-time-high of 80.5% of circulating $BTC.

Glassnode co-founder and CTO Rafael Schultze-Kraft noticed that accumulation processes were registered in all categories of Bitcoin (BTC) owners:

Yes, increased accumulation across cohorts. Very bullish if we see this trend continue.