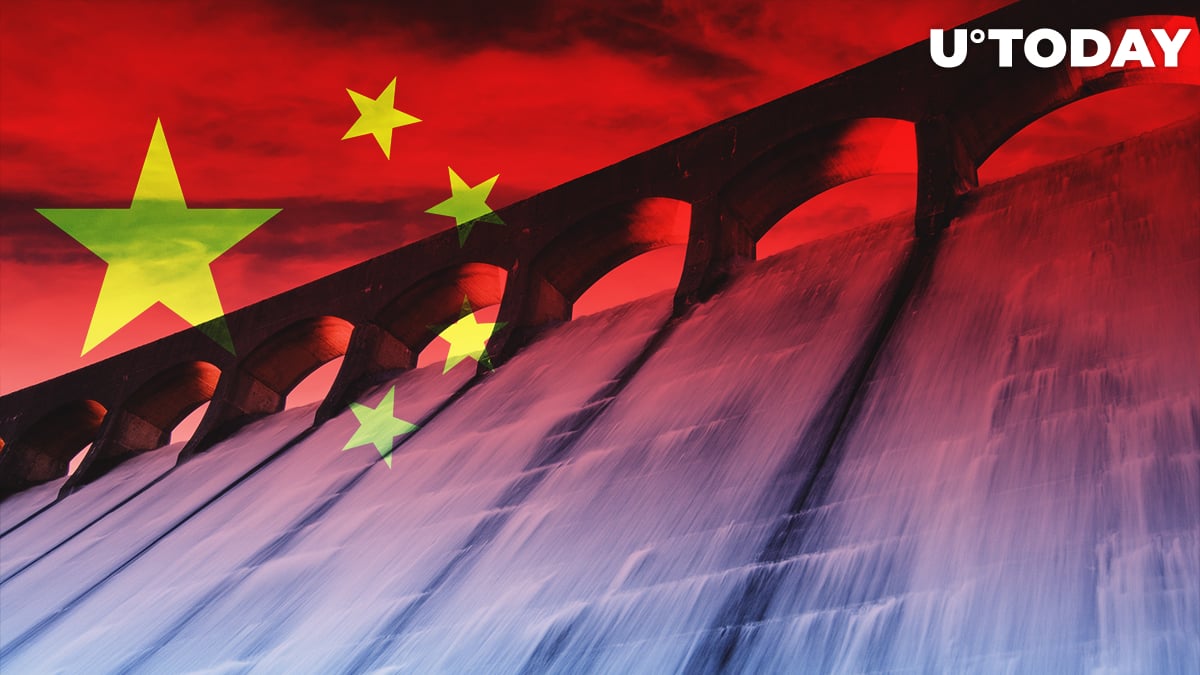 As part of the cryptocurrency supervisory campaign in China, the People's Government Office of Yingjiang County, Yunnan Province, has required all hydropower stations to stop providing illegal power supplies to cryptocurrency mining companies. If they do not voluntarily do so, they will be forced to, IT House reports.

The notice released by the county office ruled that all municipalities notify all hydropower stations in their jurisdiction to stop providing electricity for Bitcoin mining companies and remove any mining machines or rigs from the power plant area, if they have any, before August 24, 2021. In order to force the dismantling of the mining rigs, workshops and associated departments will be organized. If hydropower stations are not ready to comply with the released notice, they will be dismantled by the State Energy Bureau.

Another addition to the notice was that townships are obligated to strengthen supervision of major data plants related to or part of hydropower stations. The County Development and Reform Bureau departments are ruled to increase legal efforts in order to eliminate the "illegal power" supply to crypto mining companies.

Previously, Anhui Province, Sichuan Province, Inner Mongolia Autonomous Region and other municipalities have been obligated to clean up and rectify the power consumption of cryptocurrency mining companies.