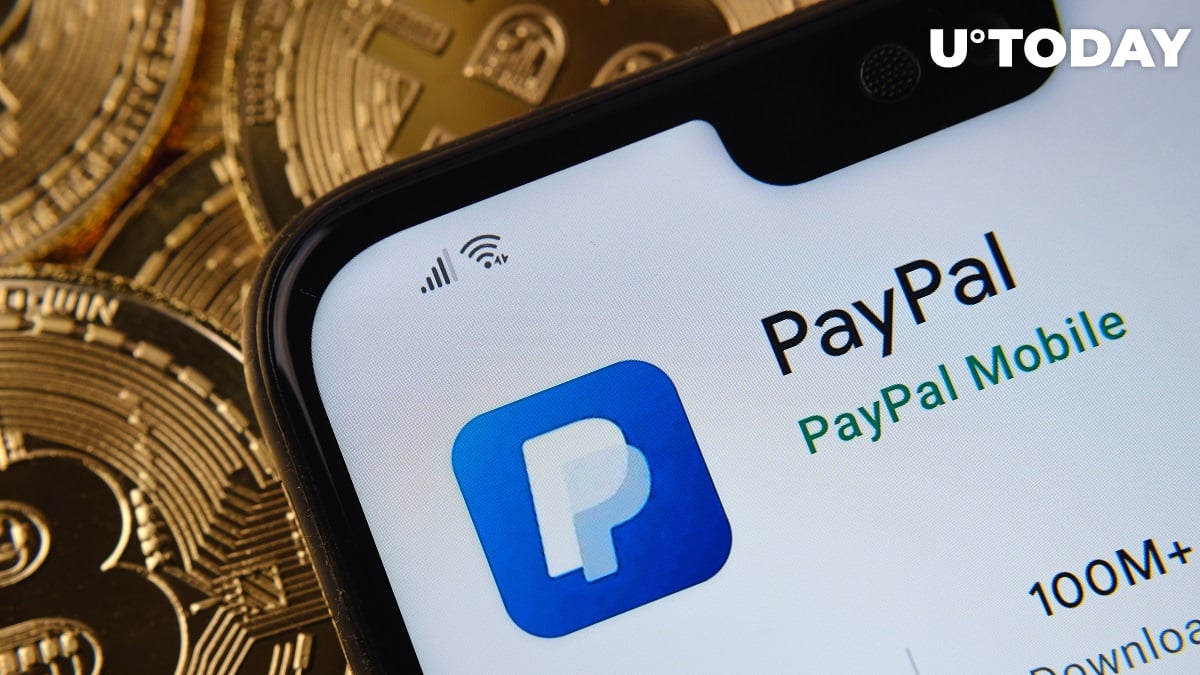 San Jose-based payments giant PayPal has announced that its cryptocurrency offering is launching in the U.K later this week.

Its British customers will soon be able to buy and hold Bitcoin, Ethereum, Litecoin, and Bitcoin Cash.

We are committed to continue working closely with regulators in the UK, and around the world, to offer our support and meaningfully contribute to shaping the role digital currencies will play in the future of global finance and commerce.

PayPal initially rolled out its cryptocurrency offering for some U.S. customers back in October before gradually expanding its reach.

The company’s long-anticipated move into crypto was believed to be one of the main catalysts behind Bitcoin’s massive growth in the fourth quarter of 2020.

Related
Xiaomi Waiting for Regulatory Clarity to Delve Into Crypto
As reported by U.Today, the flagship cryptocurrency recently revisited the psychologically important $50,000 level for the first time since mid-May.

According to da Ponte, PayPal aims to expand its cryptocurrency services to other markets as well.

In late May, the company announced that it would eventually let its customers withdraw crypto holdings, which is a widely requested feature.

PayPal is also gearing up to launch its own stablecoin, but the project is still in its early stages.
#Bitcoin News #Ethereum News #Litecoin News #Bitcoin Cash News