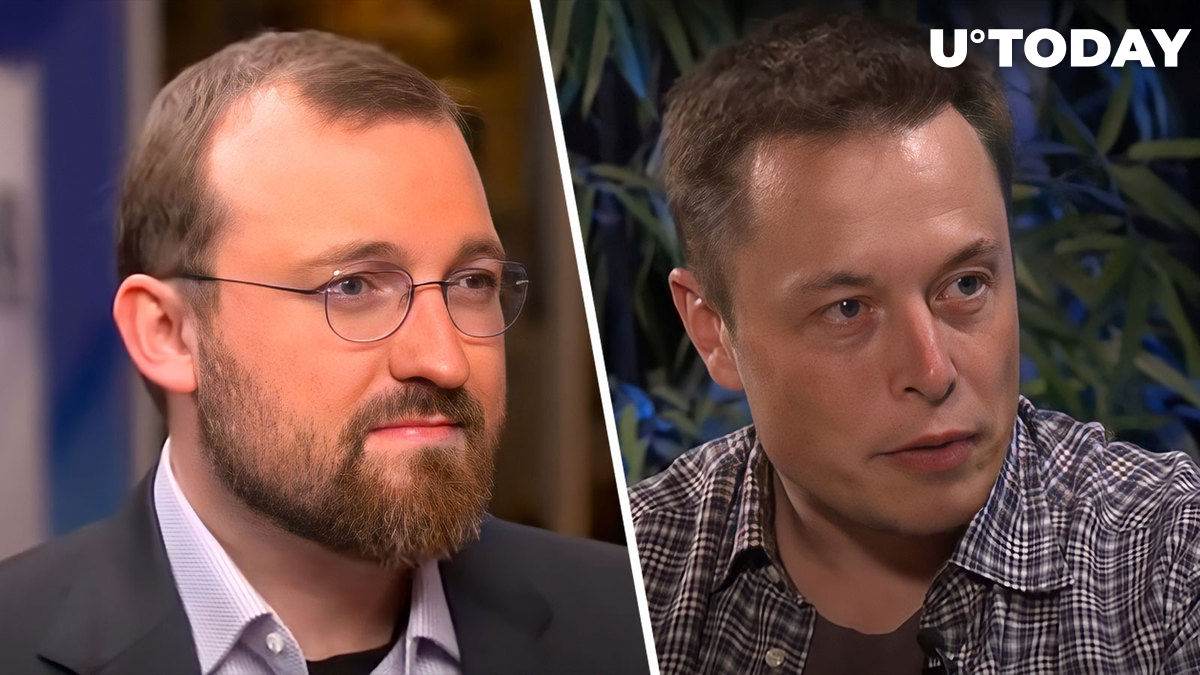 Charles Hoskinson surprised his Twitter followers with an eccentric post released shortly after he received a message from an official Twitter staffperson, stating that the account that he or one of his helpers reported is not violating the platform's policies. The problem is that the reported account was impersonating Vitalik Buterin and promoting crypto scams.

The co-founder of Cardano and IOHK added to his post that he cannot wait for Elon Musk to take over the social media platform and "terminate" whoever is responsible for the "pathetic" bot control. He also stated that he hopes that the person will never work in technology again.

The rich reaction of the developer is understandable since the number of bots or fake accounts under the posts of influencers sometimes corresponds to more than 90% of the total number of reactions or comments to a story.

Elon Musk has previously stated that almost every comment he sees is made by a bot, fake page or someone who impersonates popular cryptocurrency or financial influencers. Reportedly, the high percentage of bots on the platform was the main reason why Musk decided to terminate the Twitter takeover deal a few months ago.

Recently, Musk changed his mind and decided to give the Twitter deal a green light, agreeing to purchase shares for $54.20. The total volume of it will be at $42 billion. Considering the size of the platform, Musk needs financial support from the CEOs of large companies, including Binance.

Changpeng Zhao also faced and addressed the bots and fake accounts issued previously, as he was the target of impersonators under Musk's tweet from a while ago.