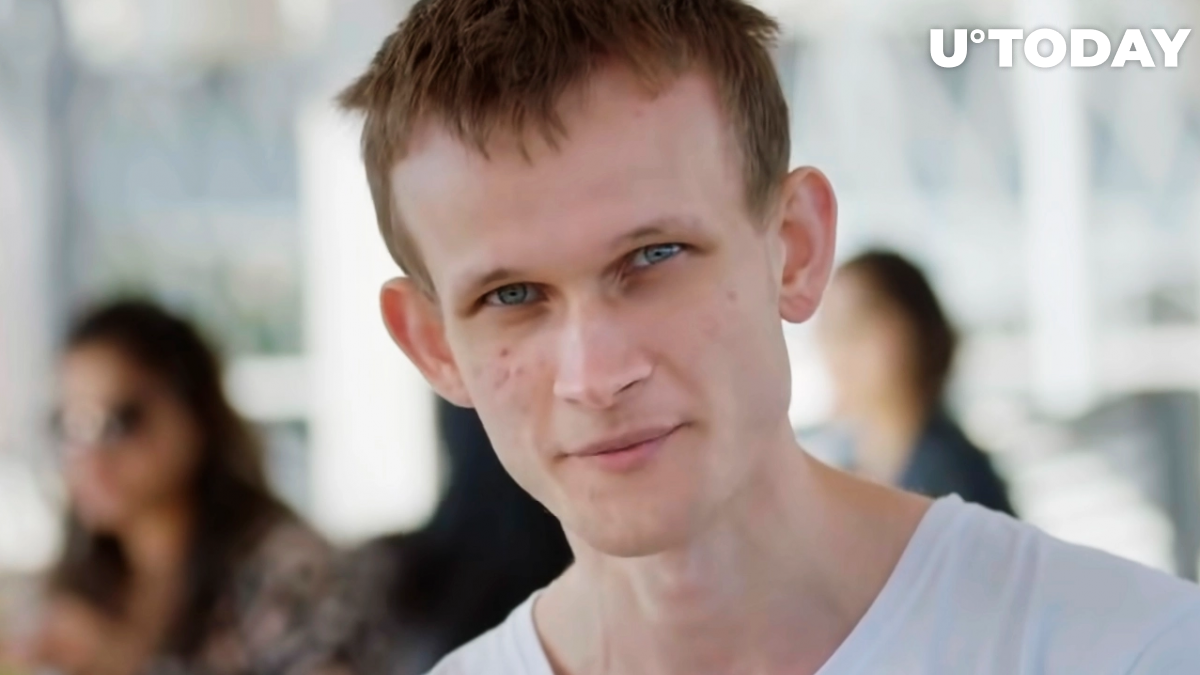 In a lengthy interview with New York Times columnist Ezra Klein, Ethereum co-founder Vitalik Buterin claims that the Terra Luna team attempted to manipulate the market in order to prop up the value of the native cryptocurrency.

Buterin says that no one actually knows what the Terra team was doing with its vast Bitcoin reserves.

According to the Canadian programmer, the Terra fiasco shows that decentralization doesn’t solve every problem. Even if the algorithm is open and transparent, it still going to break if it is poorly executed.

The mechanism behind the failed blockchain project was just “bad economics,” according to Buterin.

As reported by U.Today, Luna Classic, the remnant of the failed project, and Luna 2.0 recently experienced a resurgence this September despite Terra founder Do Kwon being reportedly on the run after South Korea issued an arrest warrant against him.

Buterin was surprised by the post-Merge price drop

Buterin also revealed that he was “surprised” by the drop of the Ethereum (ETH) price after the much-hyped Merge event.

The price of the second-largest altcoin is down 18% since Sept. 15 even though Ethereum’s transition to proof-of-stake was a resounding success. To the chagrin of crypto bulls, it ended up being a sell-the-news event.

Buterin also believes that the underperformance of US equities also continued to the ETH price drop.