Chainlink Whales Now Hold Almost 25% of Supply: Here's Why It Might Be Concerning 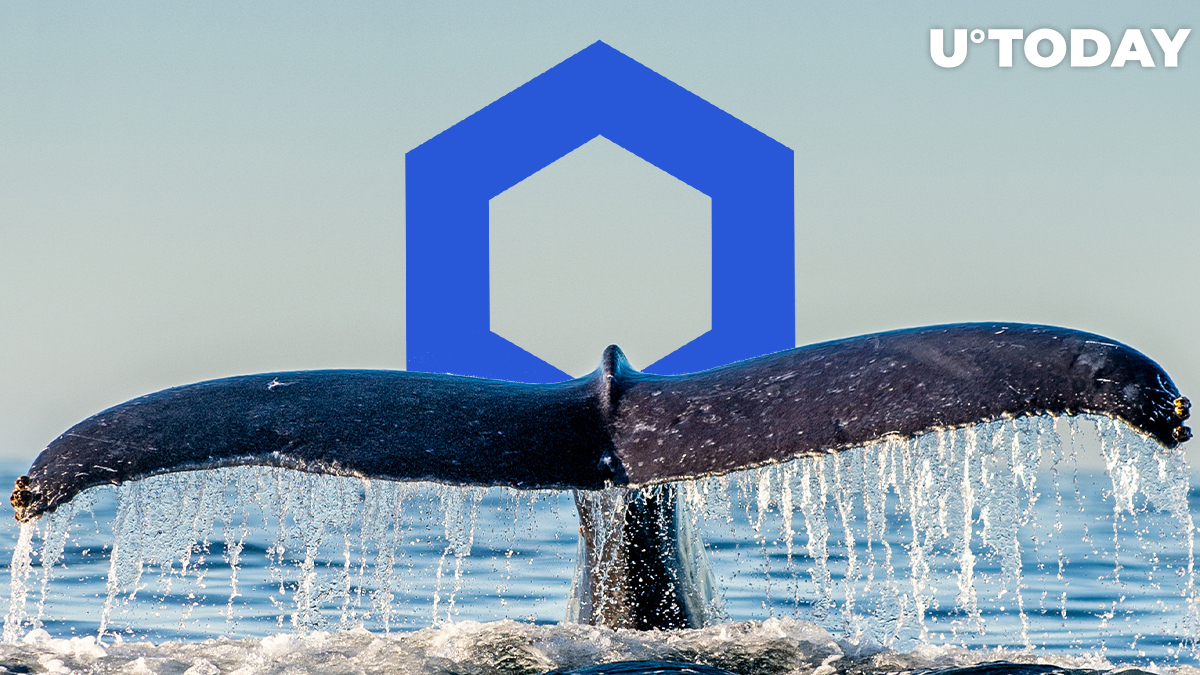 Chainlink's 14% run on the market did not end with price action only. Following the price increase, the number of whale-tier wallets also increased and reached a four-year high, according to Santiment. While the supply is tied more to whale-tier addresses, in the correction period, retail traders and investors may face significant losses due to increased potential selling pressure.

According to the chart provided, we can clearly see a negative correlation between the increasing number of whales and the negative price action that took place from May to July and September.

With the progressive increase in the number of whales on the market, in periods of correction, the market faces increased selling pressure incoming from the aforementioned wallets. The same might be present on the market whenever a more significant correction hits the market.

According to data from various exchanges, Chainlink is becoming a "victim" of large-volume sell-offs, which lead to a 50% correction inside of one daily candle. Such a trend in the number of whale-tier addresses may raise concerns among investors.