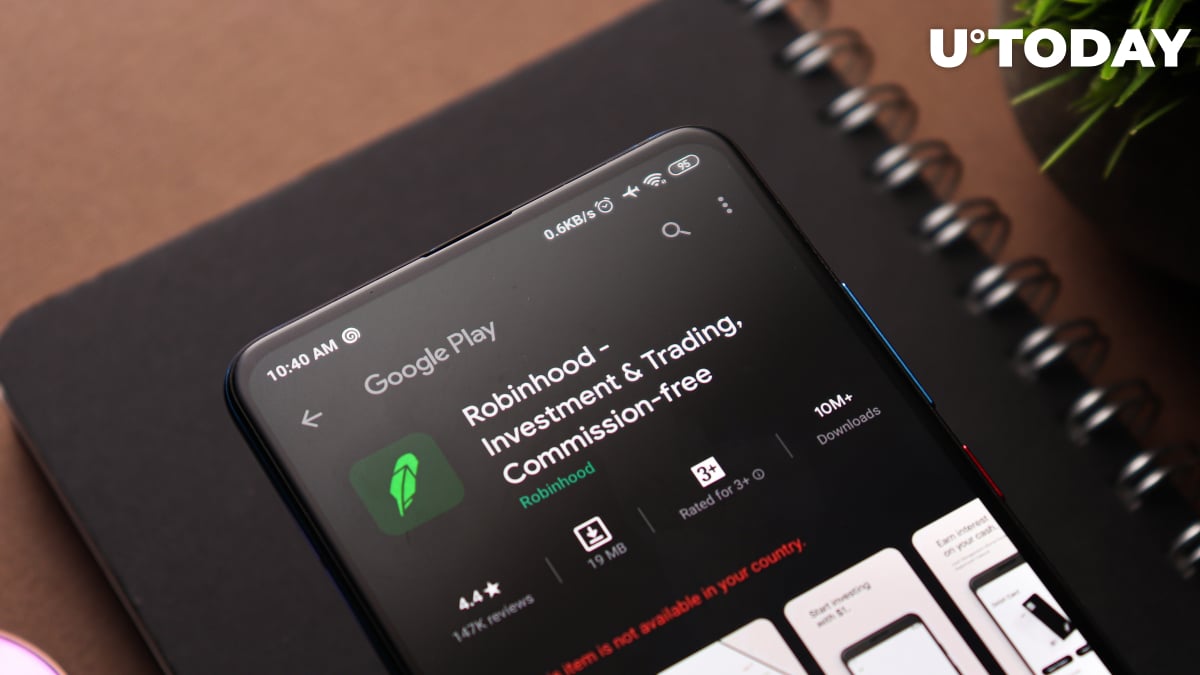 When Jim Cramer, the host of the show, asked whether or not the leading online trading app was intending to list the canine meme token, Teven said that he had heard a lot of people in that community.

Yet, he seemingly dodged the question and refused either to confirm or deny that the listing is indeed going to happen, prompting even more speculation.

After an awkward pause, Tenev went on to mention that Robinhood only offers seven coins and stressed that the company prioritizes safety:

I think it goes back to safety first. We are not generally going to be the first to add any new asset. We wanna make sure that it goes through a stringent set of criteria.

In the meantime, a Change.org petition to post the Shiba Inu cryptocurrency on Robinhood has now surpassed 285,000 signatures.

With that being said, Robinhood didn’t explicitly state that it wasn't intending to list Shiba Inu in the future.