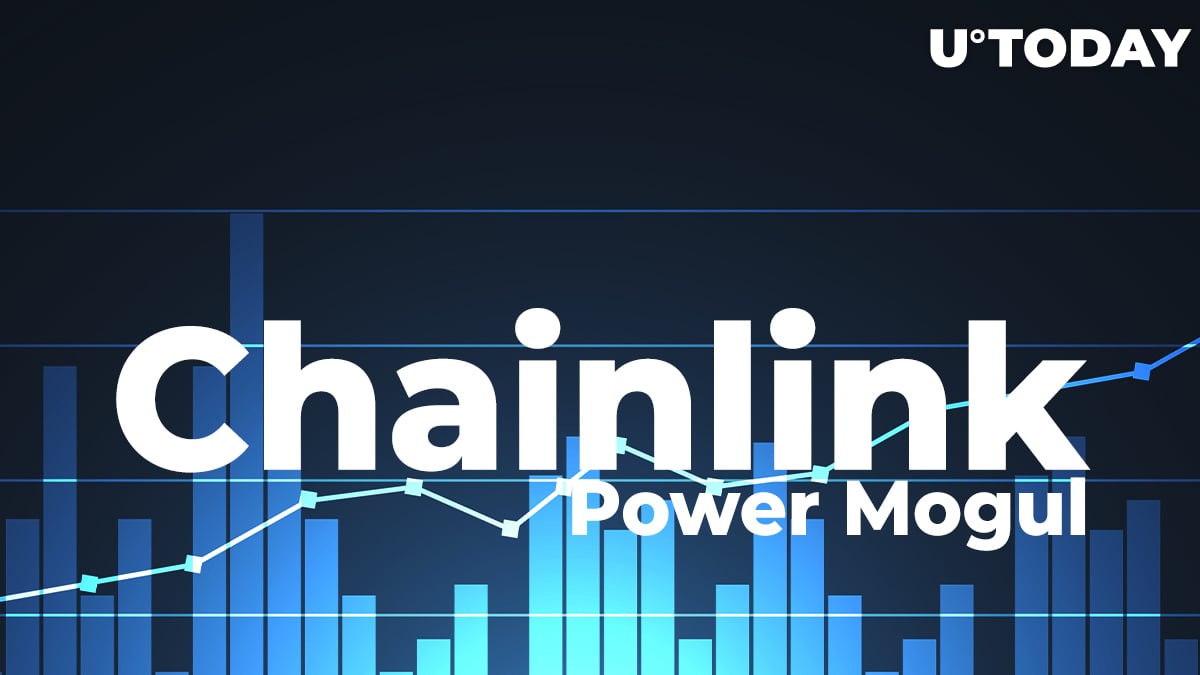 Mogul, a pioneering startup that addresses decentralized film production financing, has inked a partnership with flagship blockchain oracles provider Chainlink (LINK). Oracles by Chainlink (LINK) will be used for accurate price broadcasting, connecting on-chain and off-chain data streams and so on.

According to a press release shared with U.Today, Mogul's integration with Chainlink (LINK) will go live in a v1 release of Mogul's software. The main rationales behind the new collaboration include the disbursement of audited, fair-market dividends between investors and correct ETH/USDC price quotations for USD-denominated payouts.

Mogul attempts to solve the most acute issues that the independent film industry is suffering nowadays. According to the project team, blockchain technology has great potential in terms of transparency, standardization, cost reduction, etc.

Seasoned producer David Cormican, Mogul Productions' cofounder, stresses that the new integration will allow for the reconsideration of film funding avoiding trade-offs in terms of user experience for investors and artists:

By bringing verifiable off-chain data to the blockchain through our integration with Chainlink, we can provide our investors enhanced transparency, while protecting the privacy and confidentiality of our cast and crew.

To address the complexity of film funding (for both on-chain and off-chain transactions), Mogul introduces its patented Collection Account Manager (CAM), an unbiased third-party auditor of economic processes related to film production.

Blockchain oracles by Chainlink (LINK) are required here to broadcast CAM data to smart contracts and trigger payouts in a fair and decentralized manner.

Further use cases for Chainlink (LINK) oracles suggested by the Mogul team include implementation of verifiable randomness (VRF) into ticket owner bases to choose potential investors and the broadcasting budget-level details on the blockchain to create a fully transparent and decentralized film production environment.