Tomiwabold Olajide
Cardano has seen nearly 50,000% growth in TVL since the start of 2022 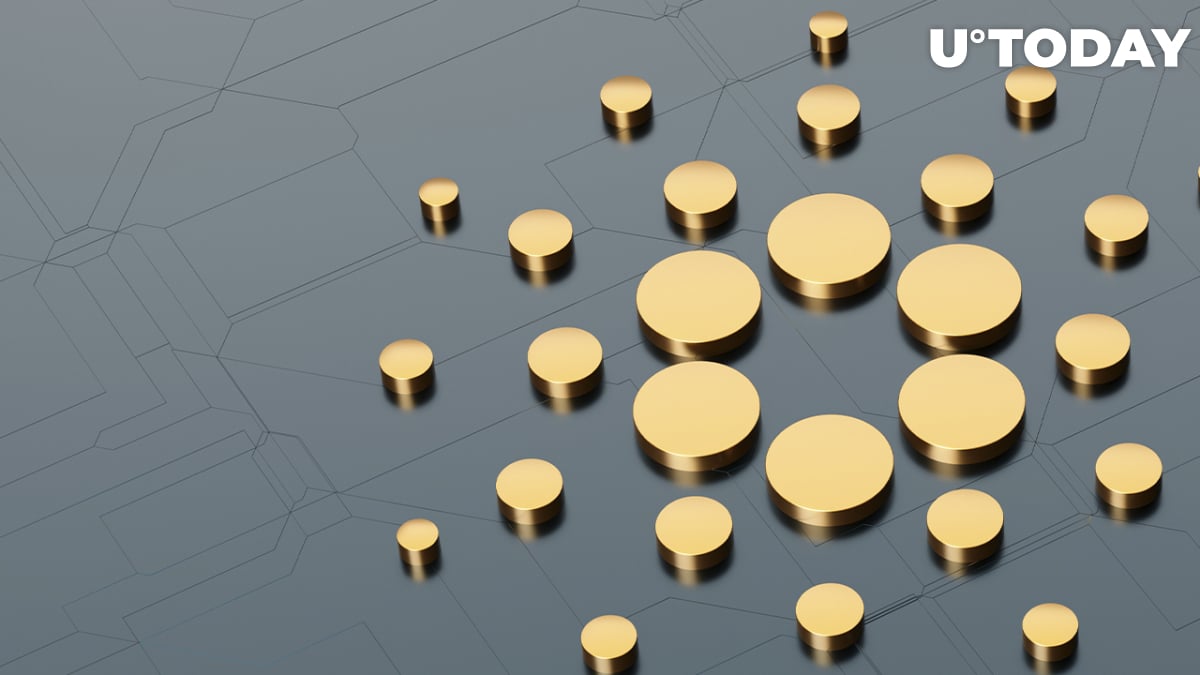 According to data from DefiLlama, the Cardano DeFi ecosystem has attracted nearly $50 million more in funds, recording a positive 24-hour change of near 17.50% in its total value locked (TVL). This is reflected in the surge of the total value locked (TVL) from roughly $267 million on April 12 to $313 million seen at the time of publication.

Without the inclusion of staked governance tokens in TVL valuation, Cardano's TVL stands at about $235.47 million.

Total value locked (TVL) refers to the total worth of crypto assets deposited in a decentralized finance (DeFi) protocol—or in DeFi protocols.

Cardano witnessed steady growth in TVL from January, after the launch of projects Sundaeswap and Minswap, which contributed immensely to its TVL.

Taken from all-time highs of $434.74 million in TVL reached on March 28, Cardano has seen nearly 50,000% growth in TVL since the start of 2022. Presently, there are currently 10 dApps contributing to the total value locked on Cardano. MuesliSwap became the first decentralized exchange to launch on mainnet in late December. Sundaeswap launched in January, while MinSwap made its debut in March.

In recent updates by IOHK, nearly 900 projects are currently building on Cardano, with DEXes constituting nearly 4%.

Price drops but whales are accumulating

A recent report from Santiment shows that wallets that own more than 10 million ADA are now back to holding almost 50% of the ADA in circulation. The last time these whales owned that much ADA was two years ago.