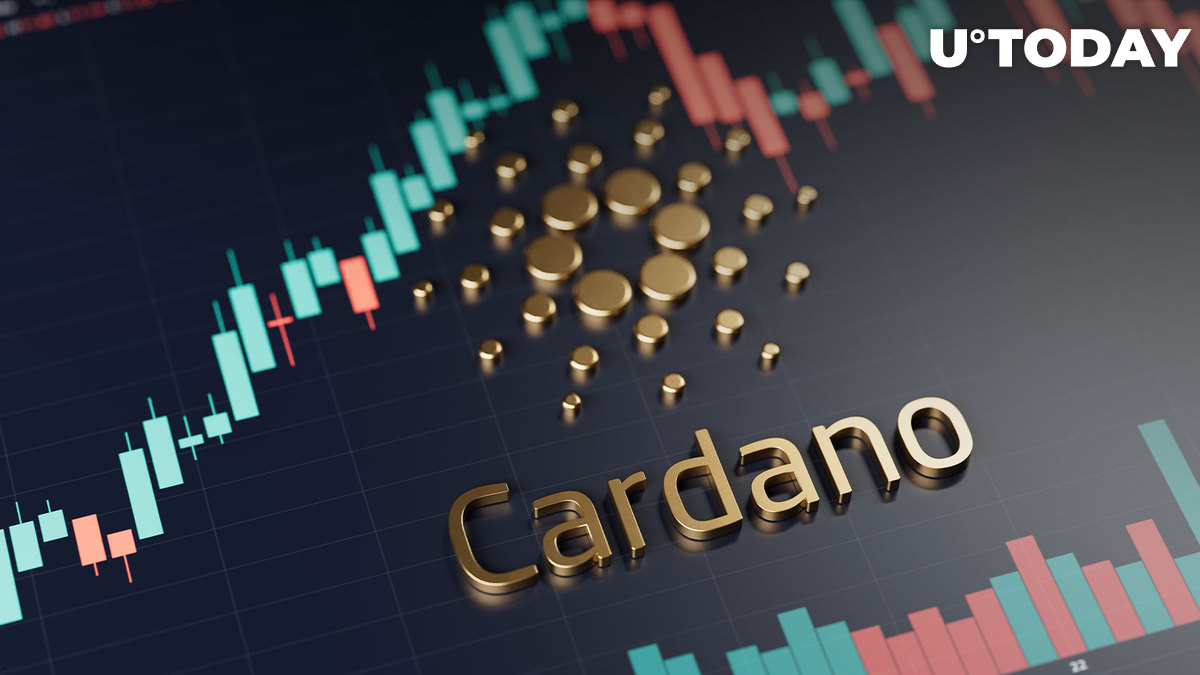 In a thread of tweets, crypto researcher Sooraj highlights what differentiates Cardano from other proof-of-stake chains, including Ethereum. In mid-September, Ethereum switched from a proof-of-work consensus to a proof-of-stake (PoS) one in a "Merge" upgrade.

So here are those numbers

Where we compare the total number of

Individual wallets participate in the staking mechanism of both Cardano and Ethereum.#Cardano has 14x more participation than #Ethereumhttps://t.co/2hzAxiHzHwhttps://t.co/2zYgGC30OM pic.twitter.com/66naCbHZh7

According to Sooraj, five metrics are key for a PoS-based blockchain: the staking ratio, the initial coin distribution, the Nakamoto Coefficient (MAV), the total number of validator nodes and individual wallets participating in staking.

There are primarily two metrics that reflect participation in staking, which are the staking ratio and the number of individual wallets participating in staking.

In Cardano, stakers have a choice to run their validators or even delegate ADA to preferred validators. As Cardano has no locking periods, ADA can be re-staked whenever desired.

Staking rewards and ETH staking remain locked in Ethereum, with no ability to withdraw. Withdrawals are planned for the upcoming Shanghai upgrade. Likewise, staking is dependent on centralized staking providers like Lido and Coinbase.