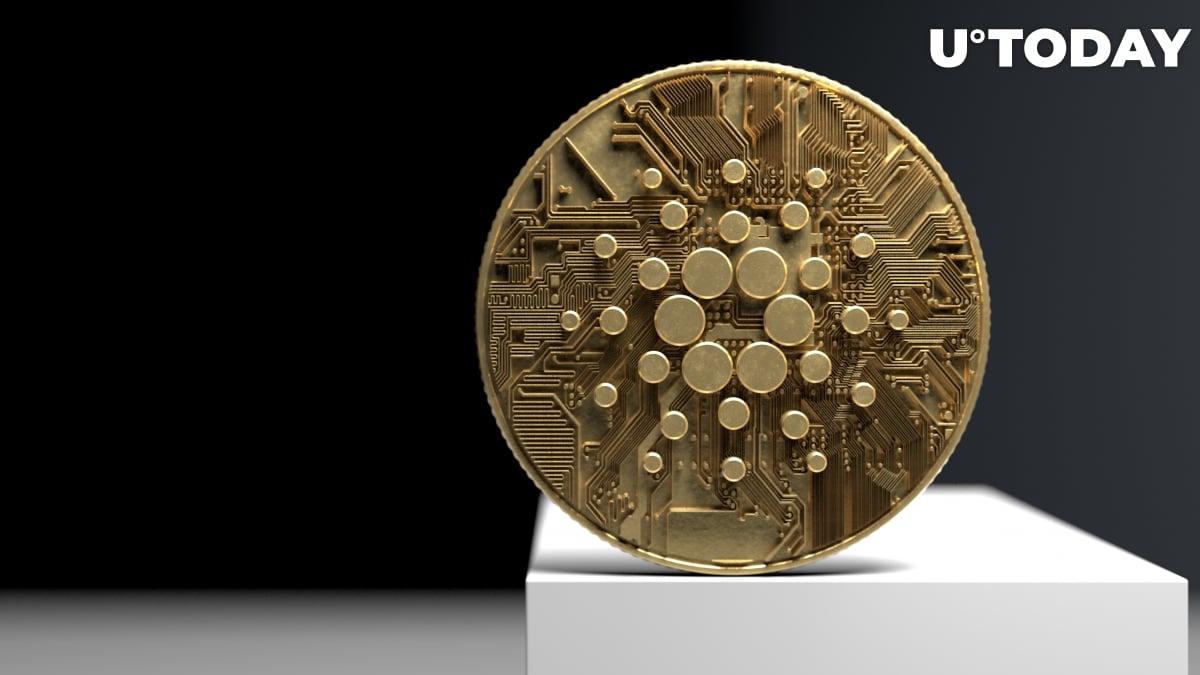 A smart contract update proposal has been successfully submitted to Cardano’s mainnet, according to a recent announcement made by developer IOG.

The Alonzo hard fork combinator (HFC) event will now officially take place on Sept. 12, which is in line with the team’s original schedule.

IOG CEO Charles Hoskinson says that developers who already have Plutus code for their applications will be able to run it on the blockchain’s mainnet starting from Sunday.

While the smart contract launch is just around the corner, the price of the ADA cryptocurrency is under severe pressure amid a major market correction. Earlier today, the price of the third-largest coin plunged by more than 30 percent to as low as $2.