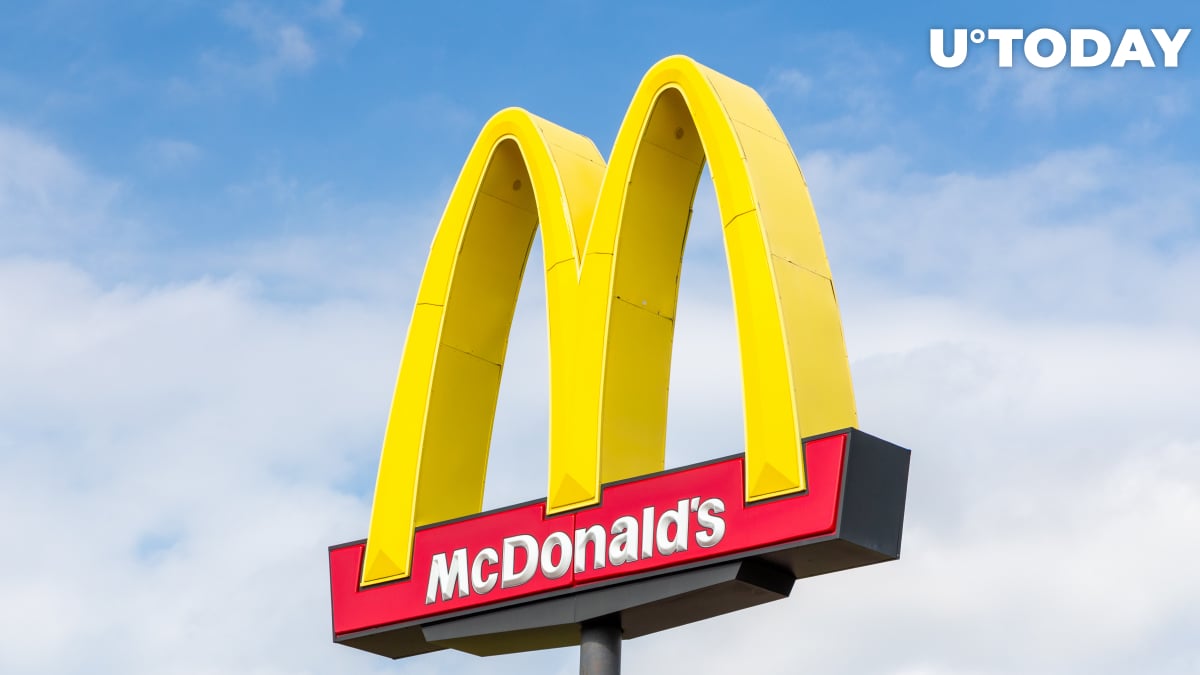 A screenshot posted by Bitcoin Magazine journalist Aaron van Wirdum shows a QR code that directs him to a webpage with a Lightning invoice.

Just walked into a McDonald's in San Salvador to see if I could pay for my breakfast with bitcoin, tbh fully expecting to be told no.

But low and behold, they printed a ticket with QR that took me to a webpage with Lightning invoice, and now I'm enjoying my desayuno traditional! pic.twitter.com/NYCkMNbv7U

U.Today has confirmed that the new payment option is indeed available at McDonald's locations in the Central American country starting from today.

As reported by U.Today, President Nayib Bukele's legal advisor said that businesses that refuse to accept Bitcoin would face repercussions. Hence, international corporations that operate in the country are also obliged to add the flagship cryptocurrency as a new payment option now that it is officially recognized as legal tender.

The monetary experiment is believed to be a litmus test for Bitcoin as a sustainable currency. Cryptocurrency proponents argue that Sept. 7 marks the start of a new era for Bitcoin, expecting other countries to follow El Salvador's lead.

Not everyone shares their excitement. The International Monetary Fund warned El Salvador that the adoption of Bitcoin presented many financial and legal issues.

The Bitcoin push also baffled many Salvadorans, with roughly 70% of the population opposing the law, according to a recent poll.

The market is also not excited about El Salvador's big news, with Bitcoin recently plunging below the $50,000 mark after spiking to a multi-month high of $52,956 earlier today.