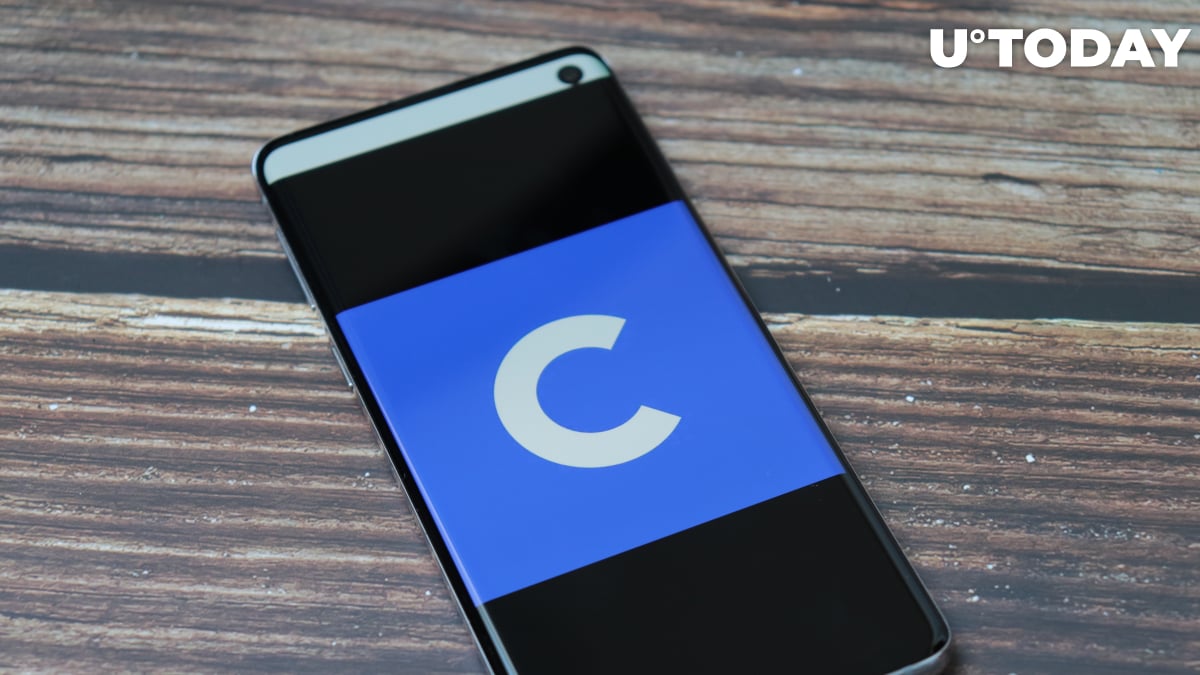 In a lengthy Twitter thread, Coinbase CEO Brian Armstrong revealed that the U.S. Securities and Exchange Commission had threatened to sue the exchange over a lending feature.

1/ Some really sketchy behavior coming out of the SEC recently.
Story time…

Coinbase intended to launch a yield product, which was supposed to go live in a few weeks. Its users would be able to earn interest on selected digital assets. From the get-go, the offering would only include USD Coin (USDC).

After reaching out to the SEC, the company learned that the product would be classified as an unregistered security. Armstrong claims that the regulator didn’t explain how it made such a determination.

Yet, the agency has already subpoenaed plenty of records from the company and demanded that its employees testify:

They refuse to tell us why they think it's a security, and instead subpoena a bunch of records from us (we comply), demand testimony from our employees (we comply), and then tell us they will be suing us if we proceed to launch, with zero explanation as to why.

Now, the securities watchdog claims that it will take Coinbase to court if the exchange proceeds with the launch of the yield feature in question.

In a blog post, Paul Grewal, Coinbase's chief legal officer, says that the company has already received a Wells notice, a letter sent by the SEC that notifies recipients about the substance of its charges.

Grewal adds that submitting a written defense would be "futile" since the company doesn't know why exactly it could face a lawsuit:

The SEC has repeatedly asked our industry to “talk to us, come in.” We did that here. But today all we know is that we can either keep Lend off the market indefinitely without knowing why or we can be sued.

Coinbase's confusion stems from the fact that a slew of cryptocurrency companies have been offering their own lending features for years. The company implies that it is getting treated unfairly by the regulator:

Armstrong claims that such an action would hurt investors instead of protecting them since people seem "pretty happy" with earning yield on their crypto.

The Coinbase boss says the industry might finally get the regulatory clarity from the SEC if the matter ends up in court while decrying the agency's approach to regulating the cryptocurrency industry through enforcement.

No meeting with Gensler

Armstrong also said that SEC Chair Gary Gensler was the only regulator who refused to meet him in Washington, D.C., after the exchange went public in mid-April.

The reasoning behind the snub was that the SEC was refusing to meet with any crypto companies, including the largest crypto trading platform in the U.S.

As reported by U.Today, Gensler asked Congress to provide assistance in regulating crypto exchanges in May:

I think that this market, which is close to $2 trillion dollars, is one that could benefit from greater investor protection.

The SEC is also attempting to put the clamps on the thriving decentralized finance industry, with Uniswap reportedly being under investigation.