Alex Dovbnya
Cardano might finally be out of the woods after a recent price rally, according to veteran commodity trader Peter Brandt 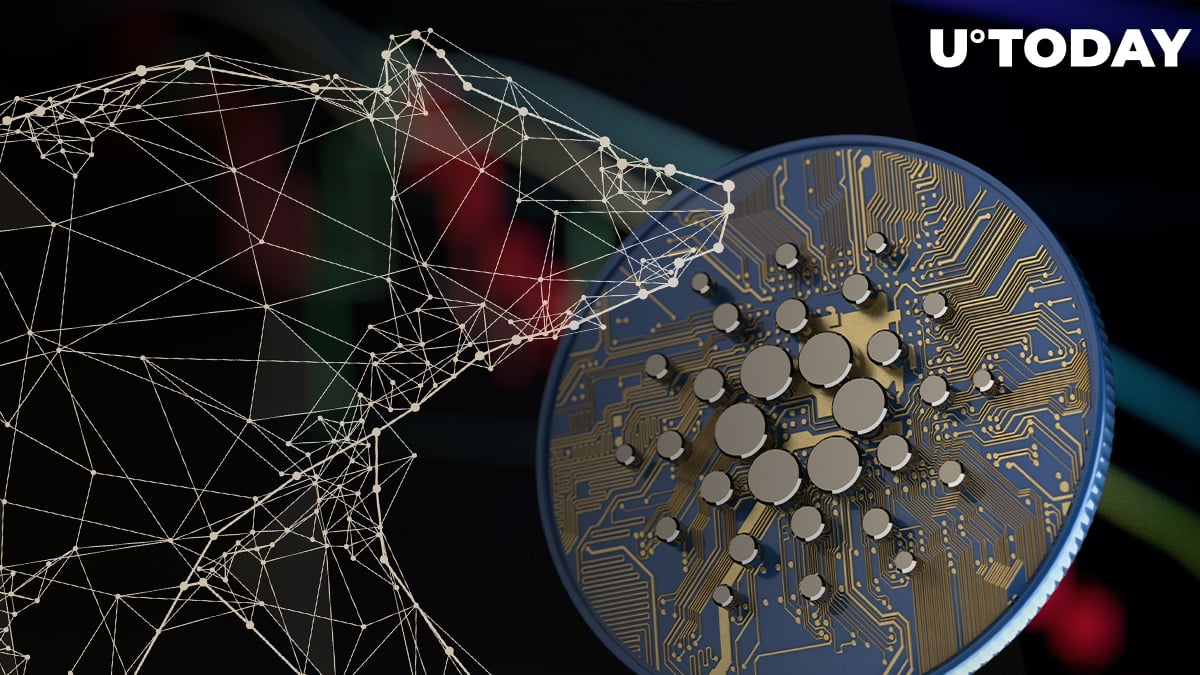 Cardano, the native token of the eponymous proof-of-stake blockchain, has managed to avoid a major price crash after forming a bearish pattern, according to commodity trading veteran Peter Brandt.

In a recent tweet, the prominent chartist states that the token has already negated a head and shoulders pattern following its recent advance.

New development in Cardano $ADAUSD The advance through the Jul 4 high goes a long way to negate the potential bearishness of the H&S top in this crypto. In fact, this price action can be viewed as bullish as long as price remains above 1.25 pic.twitter.com/gxkneUuucN

Brandt initially expected ADA to top out the same way Litecoin (LTC) did in mid-2018 after spotting the aforementioned bearish formation.

However, the ongoing recovery has apparently proved him wrong.

Earlier today, the ADA cryptocurrency soared more than 8 percent, reaching its highest level since June 15. It has managed to outperform all major altcoins, including Binance Coin (BNB).

This is not the first time that Brandt has to eat his words after tweeting sensationalist cryptocurrency price predictions. Back in March 2020, he forecasted that zero could be Bitcoin’s ultimate bottom. The flagship cryptocurrency is up 849 percent since that tweet.

ADA is rallying on the cusp of the much-anticipated smart contract launch.

As reported by U.Today, IOHK CEO Charles Hoskinson revealed that the exact date of the hard-fork combinator event would be announced in mid-August.
The Goguen era is expected to come to an end in early September.