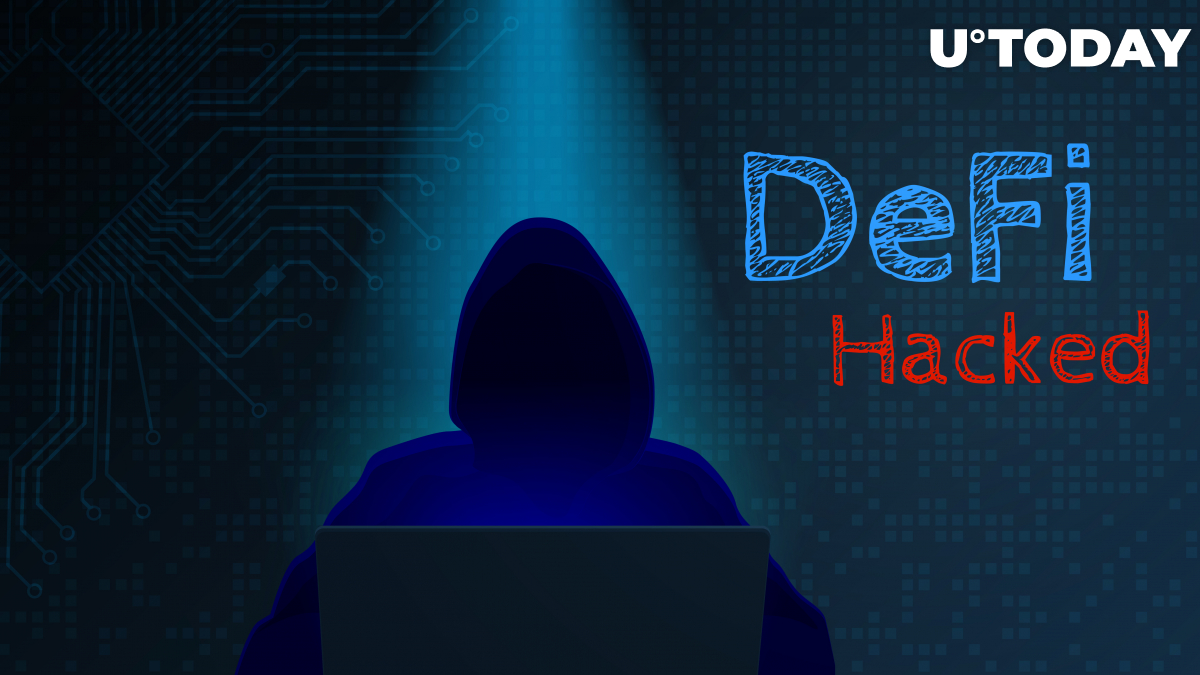 Cross-chain decentralized finance protocol Poly Network has lost more than $611 million as the result of an exploit.

The aforementioned figure possibly makes this the biggest DeFi hack to date.

The hacker behind the attack has transferred the stolen assets to addresses on Ethereum, Binance Smart Chain, and Polygon.

Since Poly Network ensures interoperability between different blockchains, it's hard to estimate the whole scope of the hack.

Japanese aggregation protocol O3 Swap has put its cross-chain functionality on hold because of the hack.

Related
Alameda-Backed ChainSwap Just Got Hacked. These Are All Affected Tokens
Poly Network is urging miners and exchanges to blacklist the wallets linked to the attacker.

The operators behind the protocol promise to take legal action against the bad actor.
Ads
Ads

Tether CTO Paolo Ardoino has announced that the stablecoin issuer has already frozen $33 million worth of USDT tokens associated with the Poly Network incident.

Ethereum user hanashiro.eth advised against using USDT due to blacklisting by using input data in his ETH transaction and received a $42,000 tip from the hacker. Following this act of generosity, plenty of users started beginning the hacker for money.

Binance CEO Changpeng Zhao has also commented on the hack, claiming that the company is coordinating with its security partners. However, he claims that "no one" controls Binance Smart Chain, which is why there are no guarantees.