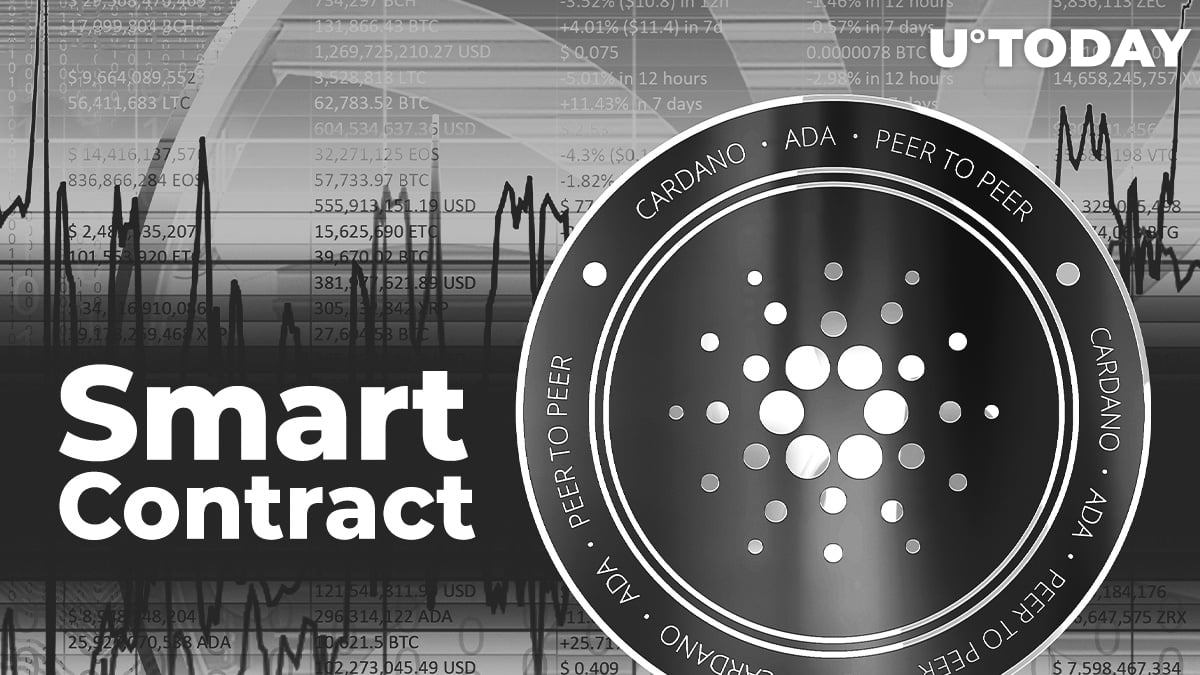 Cardano is getting extremely close to launching smart contracts.

During a recent livestream, IOHK CEO Charles Hoskinson announced that the date of the Alonzo hard fork combinator event will be announced in mid-August:

Based on the information Hoskinson currently has, Cardano is set to active smart contracts in late August and early September.

Related
Ethereum Will Be "Orders of Magnitude" Bigger Than Bitcoin, Says ConsenSys CEO
Starting from next week, IOHK will start bringing in exchanges partners, moving to the “Purple” stage of the multi-phase Alonzo upgrade, Hoskinson says:

We are going to know this date definitively based on the feedback we get from the exchanges, EMURGO, and the rest of the partners that have to integrate.

As usual, an HFC event has to be triggered five days before it will take place.

In early March, Cardano rolled out the Mary hard fork that turned it into a multi-asset blockchain.