Cardano (ADA) Breaking Through This Chart Pattern, Flying to $1.2

Arman Shirinyan
Traders push Cardano for another rally on the market 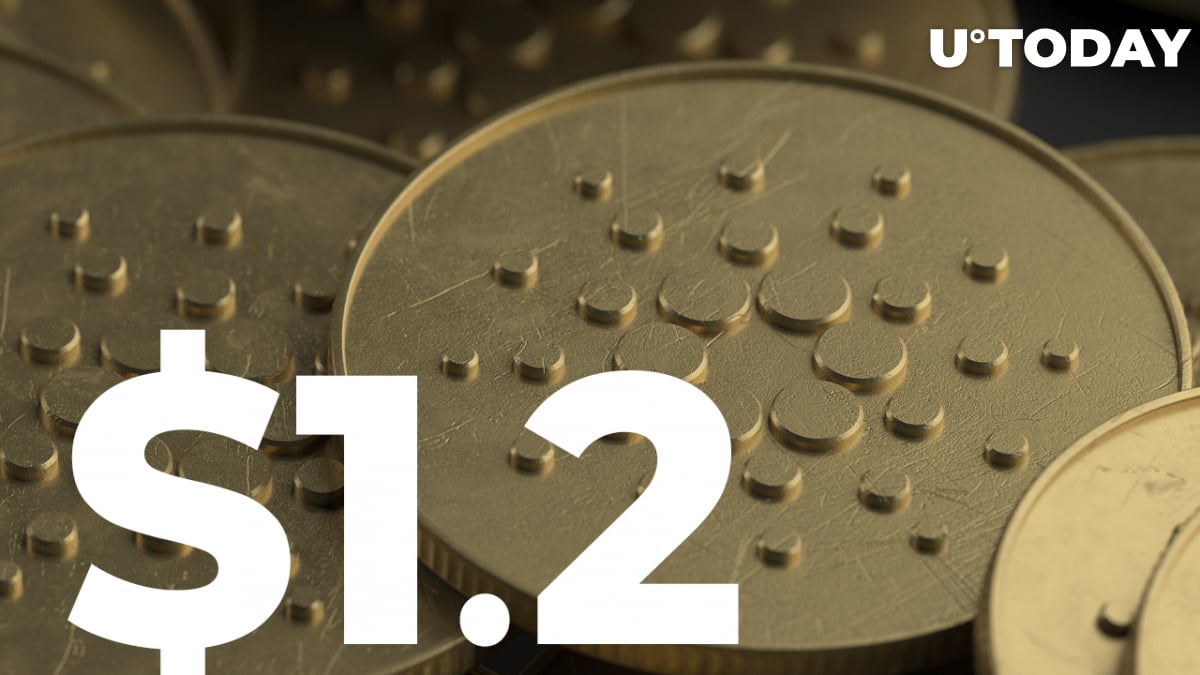 Cardano's native coin, ADA, broke through the strong technical pattern widely known as the asymmetrical triangle. Cardano entered the triangle in the last days of March and has been merging inside of it for the last 14 days, according to TradingView.

According to the chart, the breakout itself happened at the beginning of the new trading day, with ADA rallying to $1.2 in a matter of hours. The new milestone correlates with the resistance line that formed after three unsuccessful attempts to reach $1.25.

After the breakout, the coin also failed to reach a higher price and immediately retraced from $1.23 to $1.21. We could explain the lack of buying power on the first day of trading since the weekend session is traditionally less active compared to regular trading days.

Previously, U.Today covered seven new use cases that will be released on the Cardano network and are expected to bring millions of inflows to platforms powered by the blockchain—which is expected to positively affect the price of the asset itself as its usage will spike.

Ads
Related
Cardano TVL "Will Fly" When These Conditions Are Met: Cardano Whale

Previously, market-tracking services like DeFiLIama reported on the massive growth of the Cardano network, with DeFi apps and projects attracting more than $200 million worth of ADA in less than a month.

Such vigorous growth in TVL and number of users fueled the ADA rally in March as the asset gained over 55% since March 16. At press time, ADA trades at $1.21 with 2% growth in the last few hours, reaching the highest point since February 8.