AAVE Soars 53% in Past Week Despite Bitcoin's Drop: Santiment

Yuri Molchan
Trending coin AAVE and other altcoins have shown a massive upsurge despite Bitcoin going down, while Peter Schiff announced himself as Satoshi 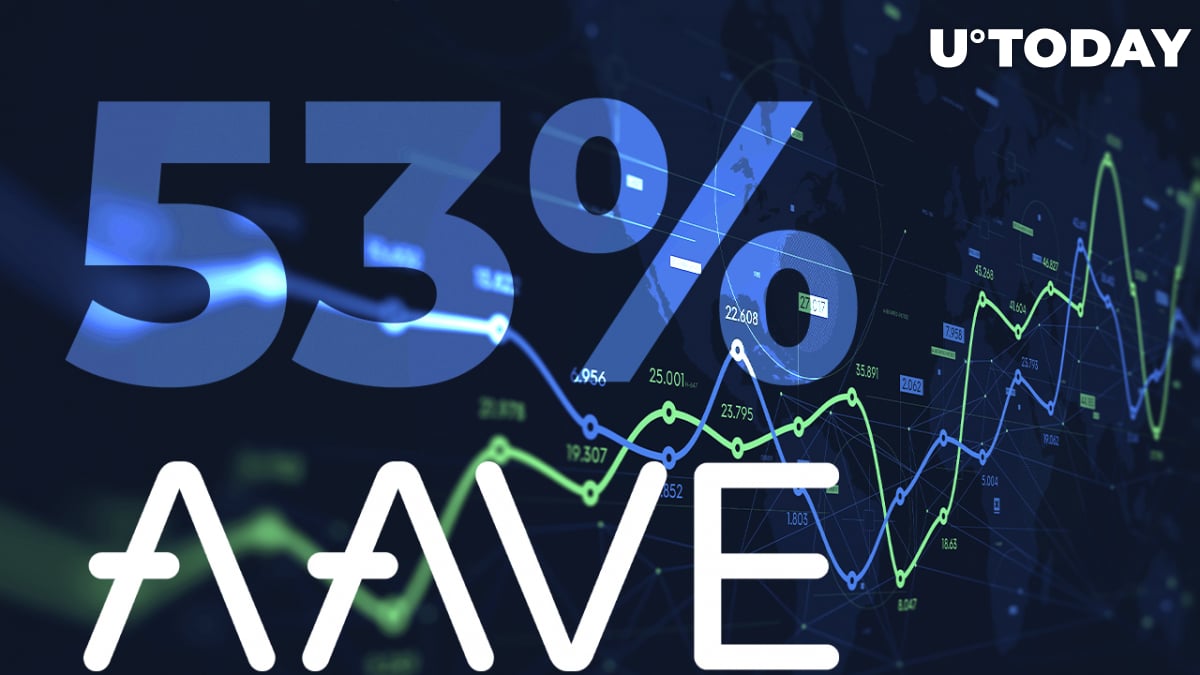 On-chain data aggregator Santiment has tweeted that altcoins have been going up, while Bitcoin has been unable to recover the $48,000 level in the past week.

In a recent tweet, Santiment has stated that altocoins have been demonstrating unusual behavior related to the decline of the global flagship cryptocurrency, Bitcoin.

As a rule, when the price of digital gold slumps, altcoins follow suit and head south. This time, however, things have not gone quite as expected.

AAVE, GMT, ZIL spike ahead of other altcoins

According to data shared by Santiment, while Bitcoin has been struggling, altcoins have been on a massive rise. Among them, four coin have been leading the rise: AAVE has added 42% by today, ZIL has surged 52%, GMT gained 219% and WAVES spiked 45%.

The market capitalization values of these altcoins have also been growing fast since last Monday.

Peter Schiff explains why BTC might not grow in the future

Prominent Bitcoin hater Peter Schiff has published another anti-BTC tweet, explaining why he believes there are no guarantees that the leading global cryptocurrency will rise in price in the future, despite going up in the past and despite surging up to the $48,200 level early last week.

The chairman of the SchiffGold fund has tweeted that the price of BTC "has no relationship to the price of anything that people actually need or use."

Therefore, he continues, one cannot be sure that BTC will go up just because the price of goods and services does.

In another tweet, he reminded the Bitcoiners among his followers that over the past year, Bitcoin has gone down around 20%.

Schiff jokes about being Satoshi Nakamoto

On April 1, after the head of Binance, crypto billionaire Changpeng Zhao (CZ), joked that Peter Schiff might be the mysterious Bitcoin creator Satoshi Nakamoto, the gold bug jokingly admitted that it was indeed so.

He tweeted that, being Satoshi, he has been hodling Bitcoin for many years and has been tweeting negative stuff about it in order to make "paper hands" sell it so he could buy all 21 million coins and "have the moon all to himself."

Schiff added that he mentioned "the moon" purposely so that everyone could see that it was an April 1 joke.