Cardano TVL "Will Fly" When These Conditions Are Met: Cardano Whale

Arman Shirinyan
Cardano TVL and fundamental value are expected to increase in the next few months, with this project being released 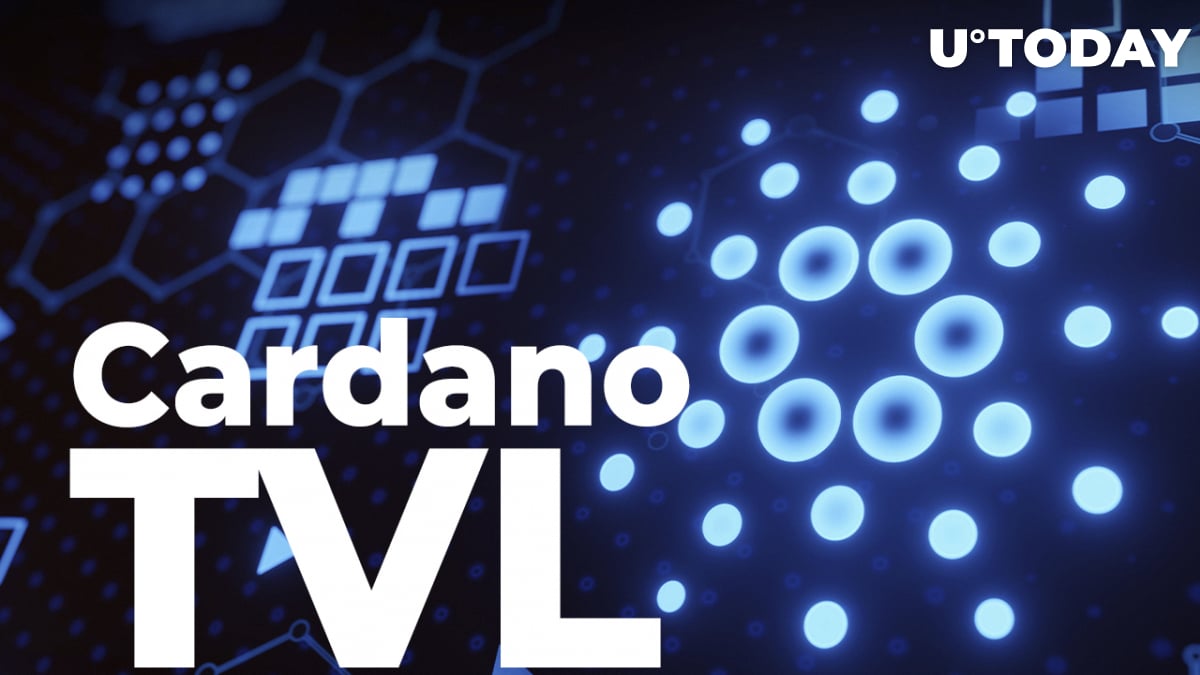 The start of 2022 was one of the best periods in Cardano's history with the fundamental value of the network increasing exponentially with the blockchain gaining $200 million in TVL in a matter of weeks. Some large market participants expect Cardano's value as a network to rally even higher when new solutions and dApps drop.

The whale has described what the Cardano community should expect in the next three and six months as a couple of projects have already announced their solutions being released later in the year.

Cardano-based stablecoins are among the most important assets for any blockchain as stables are quite often used as a bridge between the fiat and crypto worlds. Previously, Tron network reported reaching $40 billion circulation for USDT (Tether) stablecoin based on the TRX network.

Agree. Cardano TVL will fly when we have

All boxes will be checked in 0-6 months, most 0-3m https://t.co/TXvshgGoYD

The release of a leading stablecoin solution on Cardano is expected to bring billions worth of funds to the network, which will put it in line with blockchains like Ethereum, Tron and Solana.

The wrapped versions of widely known assets like Bitcoin and Ethereum became extremely popular in 2021 with the rapid growth and development of the DeFi industry. Since Cardano is a relatively young player in the DeFi industry, wrapped assets are highly anticipated by its users as they allow cross-chain exposure to assets that are not based on, in this case, the Cardano network.

Besides all of the abovementioned solutions, users will see such features as lending and synthetic assets, hardware wallet support and DEXes with limited impermanent loss. All of these features are already presented on the biggest networks, like Ethereum and Solana. The development of these features on Cardano will make blockchain-based solutions significantly more attractive.