Denys Serhiichuk
Which coins have found the local bottom so far? 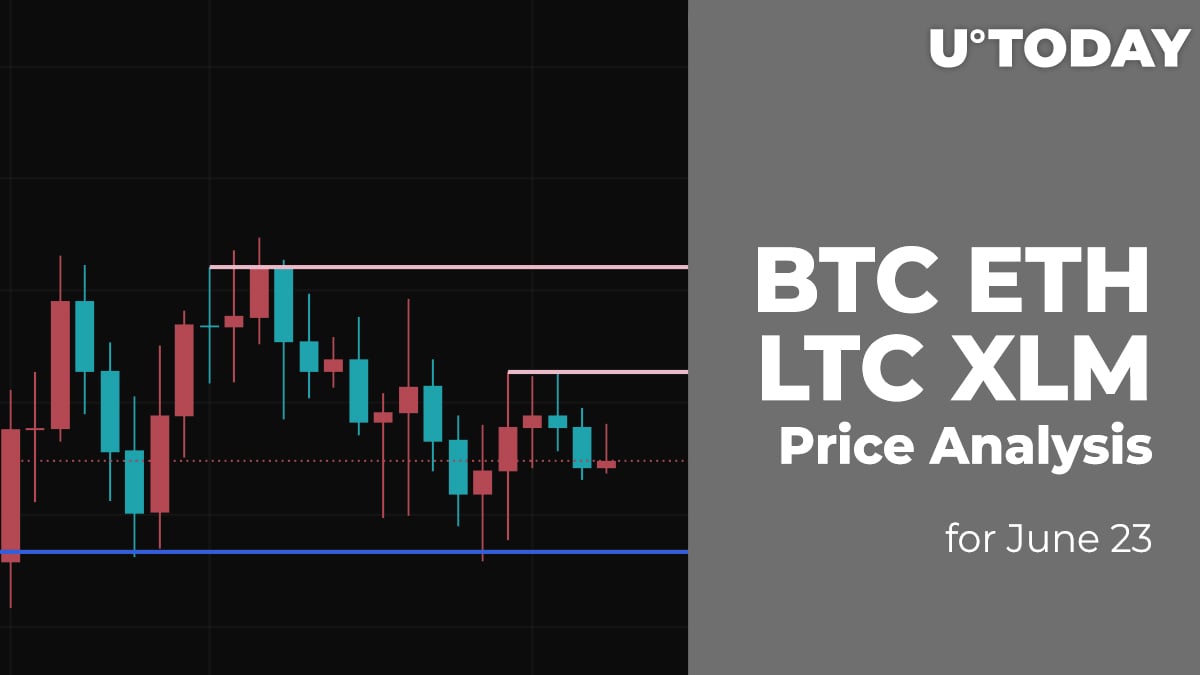 By the mid of the week, the cryptocurrency market has come out from the bearish influence as all top 10 coins are again in the green zone.

The bears resumed their onslaught yesterday morning, continuing the decline in the Bitcoin (BTC) price. In the afternoon, the pair broke through the $30,595 level and tested the $30,000 psychological mark. The annual minimum set in January 2021 has been updated to $28,600.

On the daily time frame, the Stoch RSI indicator lines form a buy signal. It is hoped that the pair has bottomed out and the downtrend line has been able to reverse the retracement price.

At the same time, there is still a small potential for a deeper decline of the indicator lines to the oversold zone. Therefore, it cannot be unequivocally stated that the down trend has already ended.

Yesterday bears pierced the support of $1,735 and renewed their two-month low to the level of $1,700.

In the evening, the Ethereum (ETH) price rebounded, returning to the upper border of the channel ($1,860). This level was able to keep the pair in a tight consolidation, after which buyers were able to form a rather powerful bullish impulse and restore the price of ether above the psychological level of $2,000. If today, large volumes of purchases continue to rise, then the pair might be able to recover to the area of the four-hour EMA55.

Despite the rise, the growth of the 'digital silver' is not accompanied by high trading volume which means that the decline may continue. In this case, there is a chance to see a false breakout of the mirror level at $144.34.

Stellar (XLM) is the top gainer today, rocketing by 13% since yesterday.

From the technical point of view, Stellar (XLM) is looking weaker than Litecoin (LTC) as bulls could not fix above the resistance at $0.2742 so far. In this case, the bearish scenario of going down below $0.20 remains relevant.