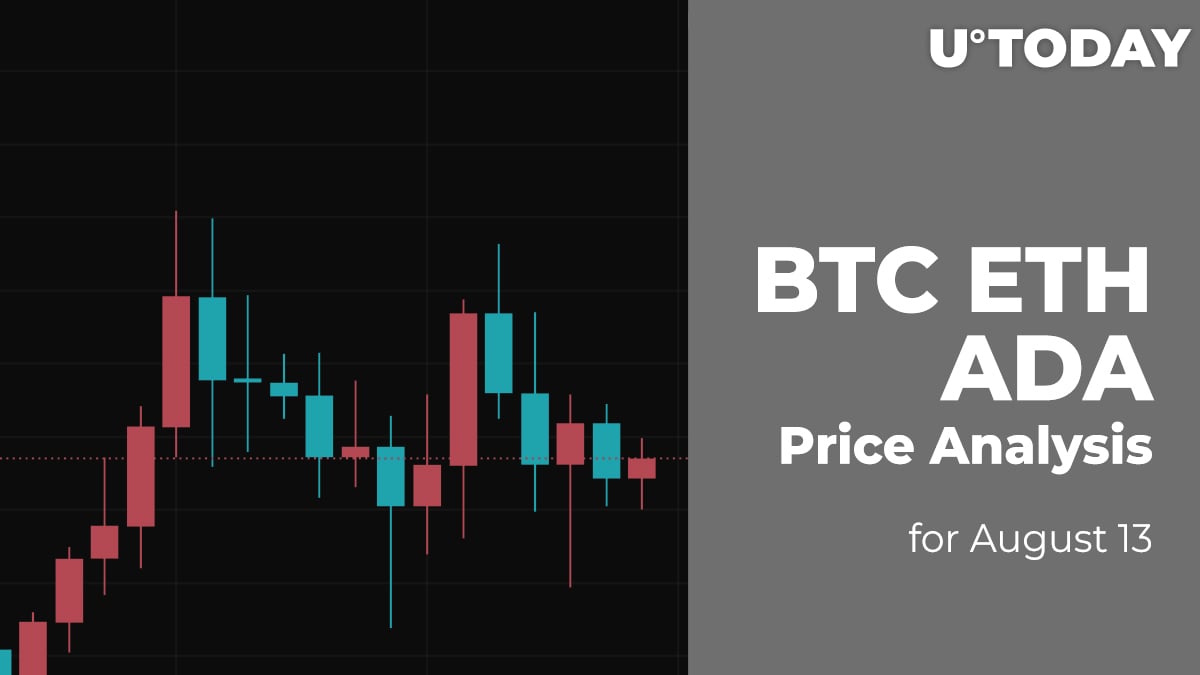 Bulls keep controlling the situation on the market as all of the top 10 coins are in the green zone.

Yesterday morning, buyers' attempts to restore the price above the key resistance of $46,000 ended in a reversal into a pullback. In the afternoon, the Bitcoin (BTC) price rolled back to the support around $44,000 and stopped the decline.

The pair recovered to the area of ​​the two-hour EMA55 tonight and is trying to gain a foothold above this level of average prices. There is no support from large volumes yet, but if the bulls resume the onslaught, the level of $47,745 may be taken.

Yesterday morning, around $3,235, sellers formed a powerful bearish impulse, which pushed the Ethereum (ETH) price out of the high zone to the psychological support of $3,000. At the end of the day, bears managed to pierce this support, but tonight the pair recovered to the $3,100 area.

Ethereum (ETH) has bounced off the support and was trying to fix above the $3,200 mark. The trading volume has declined, which means that traders are accumulating for a possible further rise. In this scenario, the local peak may be located at $3,340.

Cardano (ADA) is the biggest gainer today, going up by 14% over the last 24 hours.

Cardano (ADA) has touched the resistance at $2.03 on the daily chart. The sharp rise is accompanied by the increasing trading volume, which means that some traders may have fixed their positions.

The more likely price action is the test of the formed mirror level at $1.8950 shortly.