Denys Serhiichuk
Can bears seize the initiative and get Bitcoin (BTC) back to $42,000? 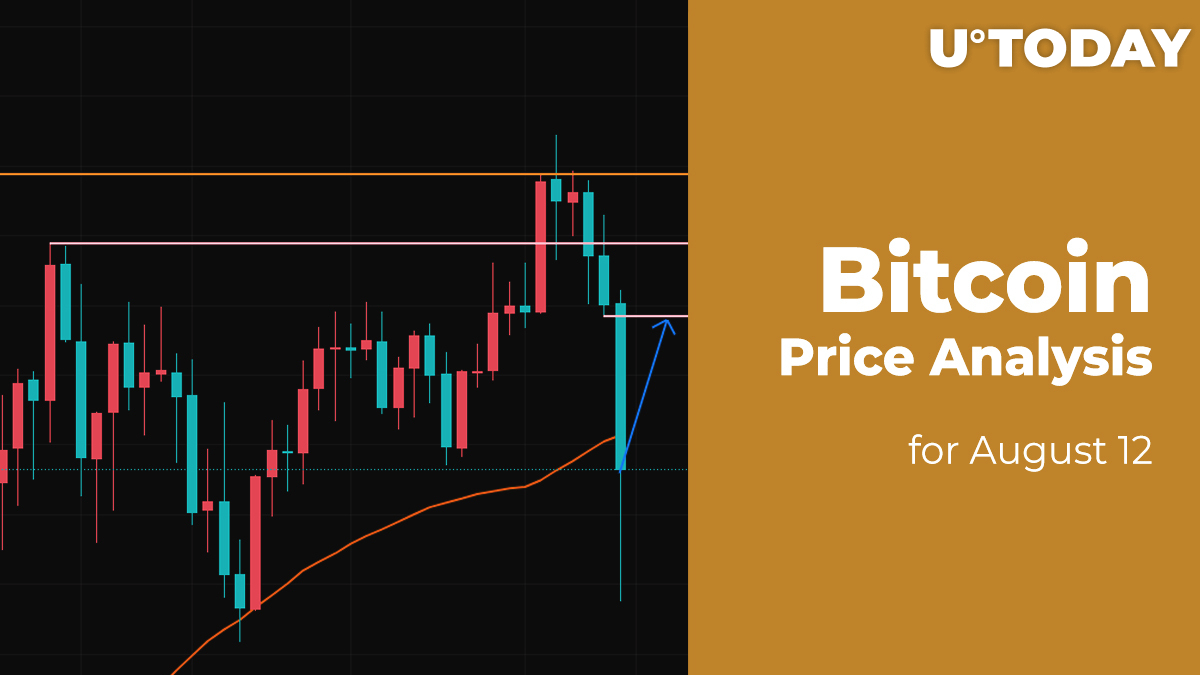 Thursday has begun with a slight decline of the cryptocurrency market and, as a result, some coins have come back to the red zone.

Bitcoin (BTC) has almost touched the resistance at $47,000, followed by an ongoing decline. The fall has accounted for 3.50%.

On the hourly chart, Bitcoin (BTC) may have found the local bottom of the zone around $44,500, where the bounceback may occur. Thus, bears have run out of energy to keep pushing the rate deeper. In this case, one can expect a test of the liquidity area at $45,800 soon.

On the bigger time frame, Bitcoin (BTC) is also looking more bullish than bearish. The selling volume is decreasing, which means that bears are losing their power.

There is also a high possibility of seeing a bounceback to the formed mirror level at $45,250 by the end of the day.

From the mid-term point of view, bulls keep controlling the situation on the market despite today's decline. The bullish scenario remains relevant until the main crypto is trading above the support at $42,335. In this case, if buyers break the nearest resistance at $47,000, they can lead the rate to $49,300.