Yuri Molchan
Former chief of LSE, Xavier Rolet, believes that the UK government must embrace crypto fast along with SPACs to help the country remain a financial center after Brexit 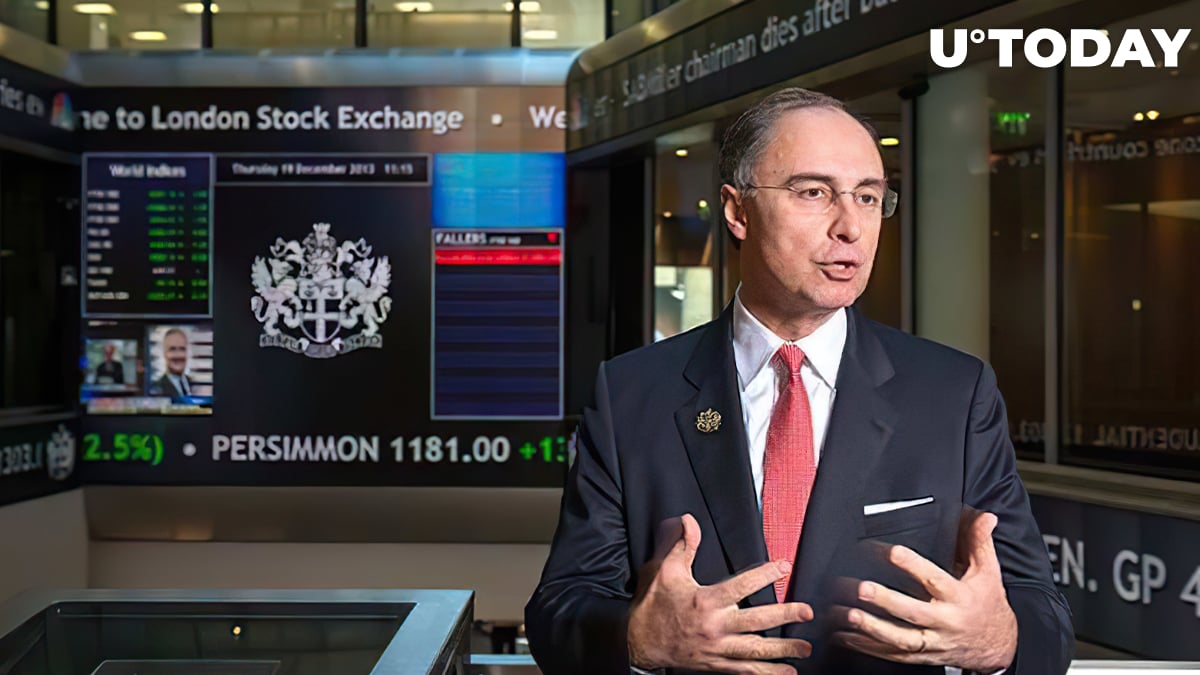 According to a Bloomberg article, former chief of the London Stock Exchange (LSE), Xavier Rolet, reckons that in order to help the city maintain its major position as a business hub after Brexit, London must embrace cryptocurrencies and SPACs as soon as possible.

This is not the first recommendation the U.K. government has received from experts about crypto in order to remain among the financial leaders after Brexit.

According to Bloomberg, a document co-authored by Xavier Rolet states that London runs the risk of losing its status as a global financial hub after Brexit, which took place in the first days of February.

The document shares the opinion of the former LSE chief that the government of the U.K. should allow investors work with cryptocurrencies, Bitcoin, Ethereum, assets based on them and special purpose acquisition companies (SPACs) as soon as possible.

In particular, the document says that regulation should make London the center of a safe regulated market for financial services.

Previously, U.Today reported that a similar recommendation was offered by Professor David McMillan from the University of Stirling, a financial expert.

What are SPACs and what do they do

Rolet wrote that the U.K. should move fast to consider the SPAC revolution. The document was co-authored by the chief of research at Shore Capital, Clive Black, and Matthew Elliot, who ran the Brexit campaign.

In Q4 last year, SPACs in the US managed to rake in a whopping $39 billion from investors. However, British regulators are not in a rush to allow SPACs to operate in the U.K.

A Special Purpose Acquisition Company (SPAC) does not produce any goods or services. It is created to raise money via an IPO in order to acquire an existing company.