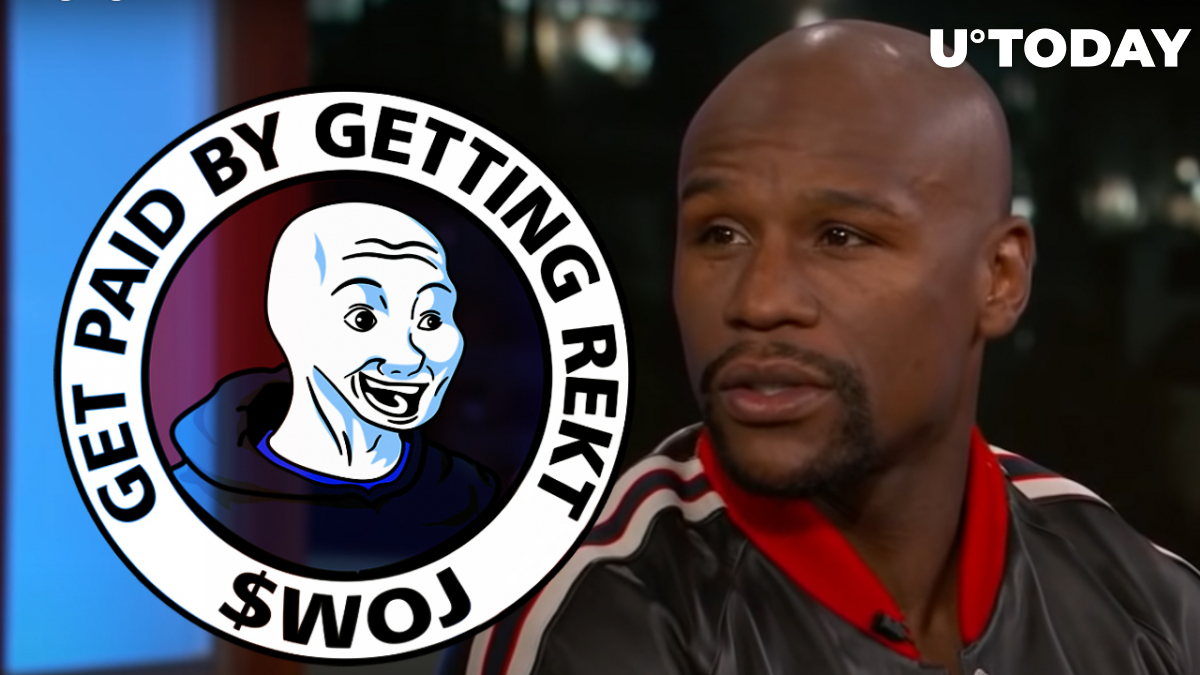 The WOJ Token has received an endorsement from Floyd Mayweather, the boxing legend, the undisputed and undefeated champion with a record of 50 wins and zero losses.

In a recent video, the famous boxer has hinted at a “new project” that he’s been hearing about a lot as of late. He said “WOJ” at the end of the video, referring to the Wojak Finance project. The mention doesn’t contain any calls to action but it has nonetheless attracted a lot of attention on Twitter because of the “Now Floyd is on the Stage” tweet posted by the official account of the project.

According to the project’s website, WOJ is a token designed for helping users to earn money in the digital finance industry. It operates on top of the Binance Smart Chain and utilizes the BEP20 standard.

The token is to be also utilized as a part of a decentralized autonomous organization (DAO) and will act as the governance token inside of it.

Woj Token is being largely known as a project focused on its community and that’s why its marketing campaign is including big names from various industries including the world of boxing in which Floyd Mayweather was considered a king.

The WOJ token that has been endorsed by Mayweather is based on the famous Wojak meme — an internet character that is quite often used by the crypto community to express their feeling about another dip, pump, or any other event in the market.

The rapid increase in popularity of the meme took place after the massive cryptocurrency market correction in 2018 when major assets and currencies lost up to 98 percent of their value gained in 2017.

The “biz” section of the 4chan imageboard and its community quickly adopted Wojak to describe things happening in the cryptocurrency industry and then started using it to articulate their negative emotions caused by financial losses.

Currently, the project is on its path to realizing its roadmap that includes the development of a bridge protocol, ecosystem expansion that includes integrating Ethereum and Polyhon networks, and WOJ NFTs for the redistribution of rewards.