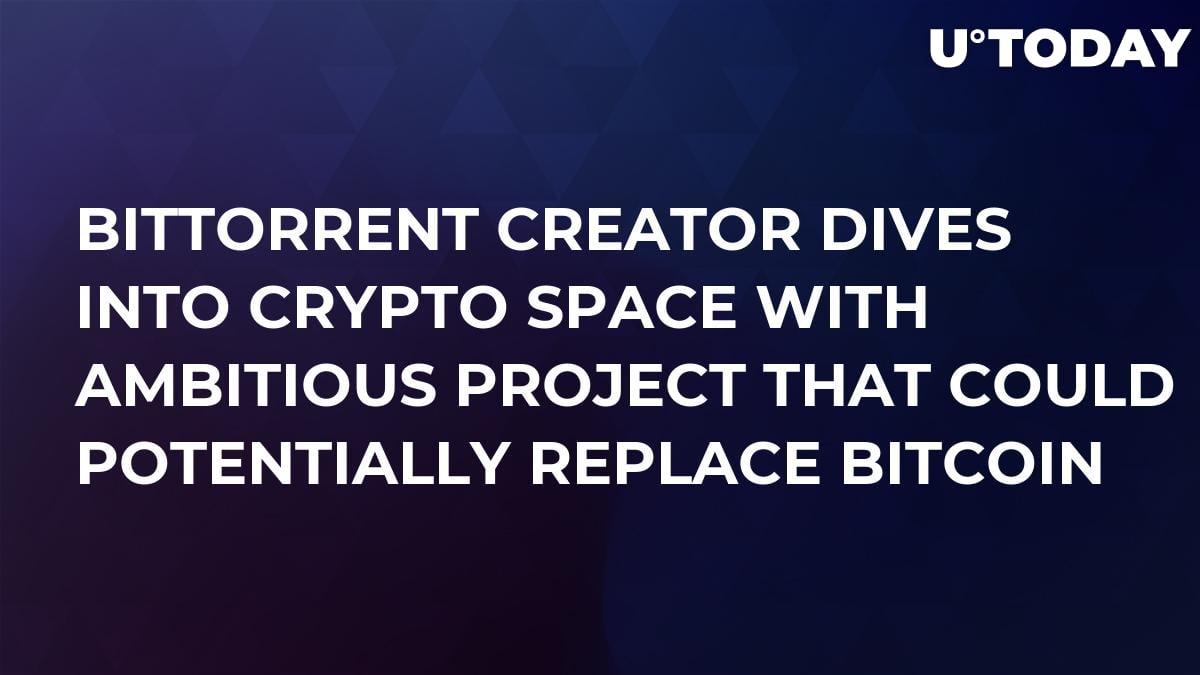 Back in 2001, Bram Cohen disrupted the Internet with his BitTorrent protocol, which allowed seamlessly sharing files between individuals. Now, Cohen wants to spark a revolution in the financial industry with his new crypto startup Chia.

Having the SEC among its neighbors

During the interview, Cohen revealed that his startup is soon moving to a San Francisco skyscraper, which is already a mainstay for many bigwigs in finance. Another peculiar fact is that Ciha will reside near the SEC’s west coast office. Despite the fact that the SEC has been showing its hawkish attitude towards cryptocurrencies and ICOs (its attorney has recently compared crypto to cannabis stocks), Cohen is clearly not deterred by its influential neighbor.

He states that the startup will hold a traditional IPO instead of an ICO. It is worth mentioning that the company has already secured $3.4 mln in venture funding, attracting such big-name investors in the likes as Andreessen Horowitz.

The BitTorrent creator also touches the issues of environmental problems caused by Bitcoin. Bitcoin uses the original Proof-of-Work (PoW) consensus algorithm, which often criticized because of its excessive energy consumption. This study, for instance, shows that Bitcoin mining consumes more energy than Ireland in a year.

Cohen wants to completely rebrand the term “cryptocurrency mining” by giving it the name “farming”. Cryptocurrency farming also presupposes competition, but there is no need to run powerful mining equipment since it is all about amassing disk storage. Expanding your storage won’t produce a negative impact on the environment, unlike Bitcoin mining.

Its modus operandi is extremely simple: one protocol is designed to check the amount of storage used for cryptocurrency mining while another one safeguards community members from potential fraudulent activities.

The startup has also launched a completion among mathematicians to determine the efficiency of the new farming technology. The winner would get $100,000 in BTC (the Chia currency is expected to be launched later this year).

Bitcoin is not suitable for banks

The Chia currency is expected to be adopted by banks as a means of conducting international transfers.  According to Cohen, Bitcoin is not suitable for banking institutions, so he has applied his extensive experience in engineering protocols in order to tackle this problem. The new currency will allow automating contracts and holding funds in escrow.

Related
I Am With Banks: Hillary Clinton Claims She Doesn’t Own Bitcoin
#Bitcoin News