Here's Why BitMEX Crackdown Is Good for Bitcoin 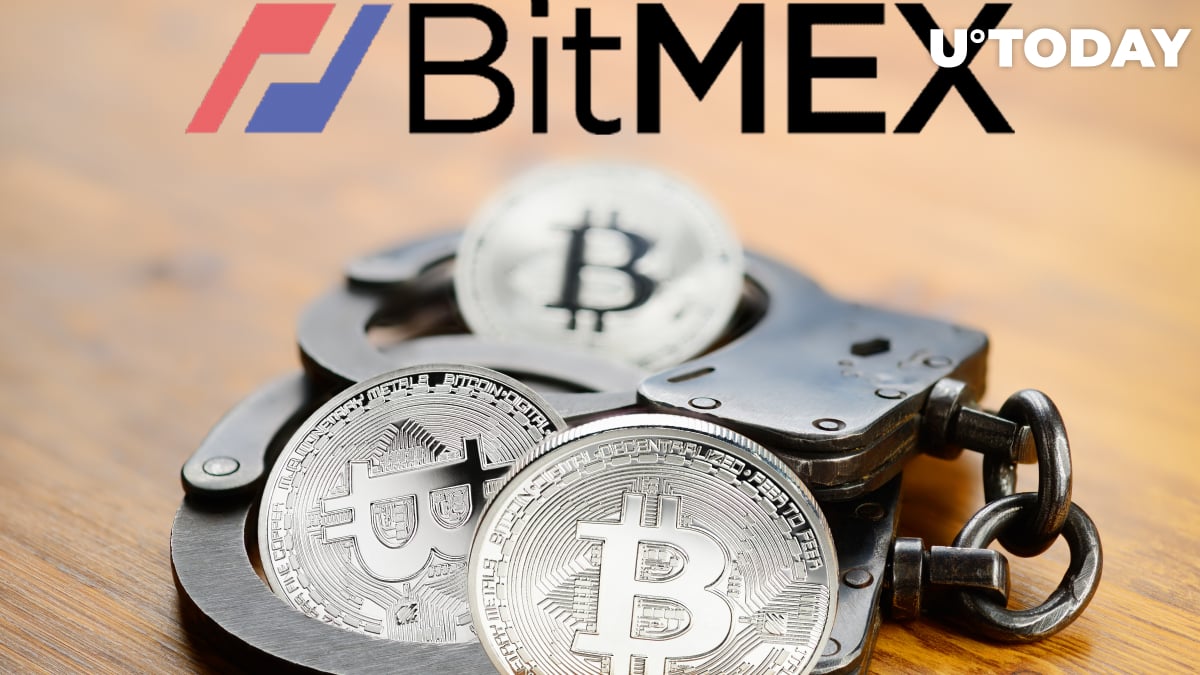 The CFTC crackdown on BitMEX has sent shockwaves around the cryptocurrency industry but many analysts are convinced that it has good long-term implications for the space.

However, the uncertainty around the exchange’s future and, most importantly, its funds are expected to cause more pain in the short-term.

As reported by U.Today, BitMEX got charged by the CFTC with illegally operating a derivatives trading platform in the U.S. and violating AML regulations.

On top of that, the regulator also brought a criminal case against BitMEX CEO Arthur Hayes and other co-founders, accusing them of violating the Bank Secrecy Act (BSA). If convicted, they could be facing up to five years behind bars instead of a slap on the wrist.

As noted by CoinMetrics co-founder Nic Carter, the exchange has a whopping $2 bln worth of BTC in their vaults.

Given that BitMEX doesn’t have BTC in its hot wallet, withdrawals are processed every 24 hours via a manual multisig process.

In an unprecedented move, the exchange is processing deposits right now. Casa CTO Jameson Lopp alleges that BitMEX is doing this to prove that funds are safe and calm down the market while sticking it to the CFTC.

Clearing out the cowboys

Matt Hougan, global head of research at Bitwise Investments, is certain that the BitMEX crackdown is “the best news” that has happened to crypto in months since it will help to tame down the “Wild West” of crypto:

“The next wave of crypto's growth is being built on institutional investment and real-world impact. That can only happen if we clear out the cowboys and let the disruptive potential of crypto shine through. The faster, the better.”

Economist Alex Kruger claims that the feds taking down BitMEX could increase the odds of a Bitcoin ETF getting approved by the ETF:

“Assume the CFTC & DOJ bring Bitmex down. The absence of Bitmex may then result in US exchanges and OTC desks becoming markets of "significant size", sharply increasing the odds of the SEC approving an ETF.”

While Abra CEO Bill Barhydt believes that it will have no impact on Bitcoin, he things that it should be a wake-up call for DeFi:

“DeFi services are not sufficiently decentralized today to have no central off switch. That means the companies behind them are at risk. Oracles are another problem.”