Yuri Molchan
The top-tier Bitfinex exchange has locked 80% of its NEC holdings in a vesting contract and also donated 9.4 mln NEC to the DeversiFi community for bounty initiatives 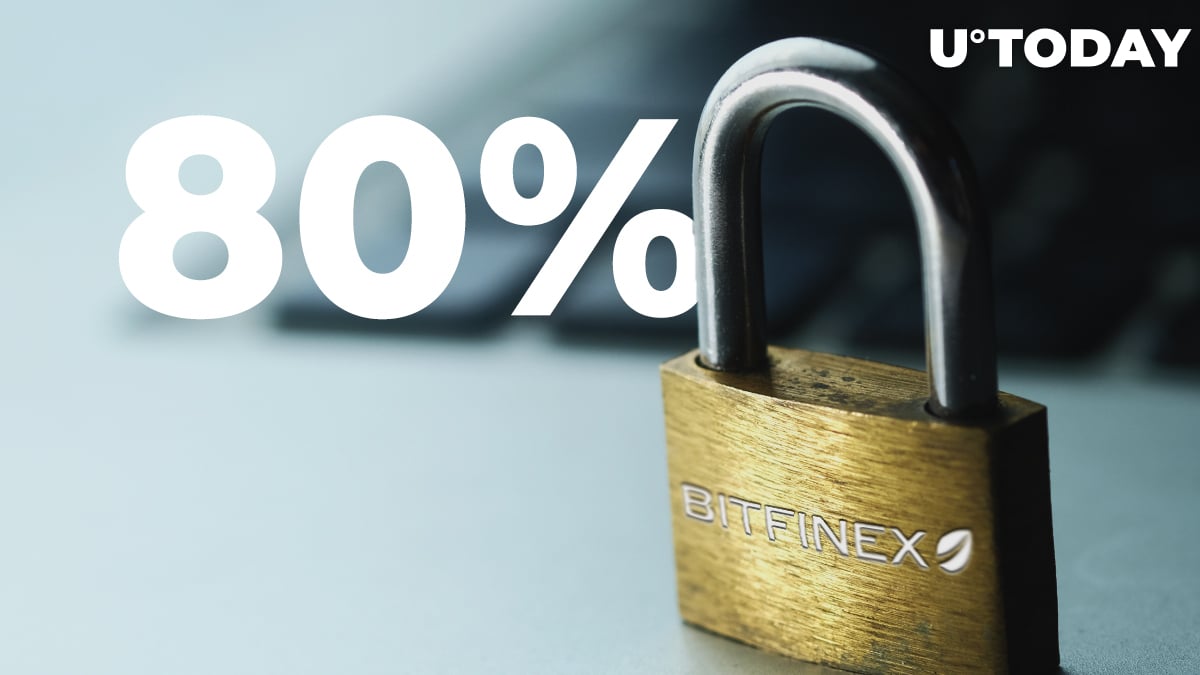 Bitfinex and DeversiFi exchanges have announced that the trading giant Bitfinex has locked up 80 percent of its NEC holdings and donated almost 9.5 mln NEC tokens to the DeversiFi community; here's why Bitfinex did it.

How Bitfinex, DeversiFi and NEC are connected

Back then, the Nectar whitepaper was created and NEC tokens were spread between Ethfinex traders so they could use those for governance, trading or converting into ETH.

NEC was developed by the Ethfinex team to add liquidity to the exchange. Since then Ethfinex has evolved to become decentralized platform DeversiFi, and NEC was upgraded to the deflationary model NEC 2.0 and used for decentralized community governance on the platform.

Bitfinex gives 9.4 mln NEC to its own creation

Since then, Bitfinex has remained the biggest NEC holder and has continued to support it and the DeversiFi community.

However, Bitfinex has been planning to decrease the amount of NEC it holds. Now, the exchange is giving away 9.4 mln NEC to the DeversiFi community, which will use it in its incentive program in the near future.

Besides, Bitfinex has also locked eighty percent of its NEC tokens in a vesting contract, and those tokens will be unlocked in spring 2024.

The platform intends to continue cooperating with DeversiFi on further distribution of NEC tokens to users, thus increasing the amount of NEC holdings and the coin's value accrual.

To do that, Bitfinex will have to significantly reduce the amount of NEC it holds.