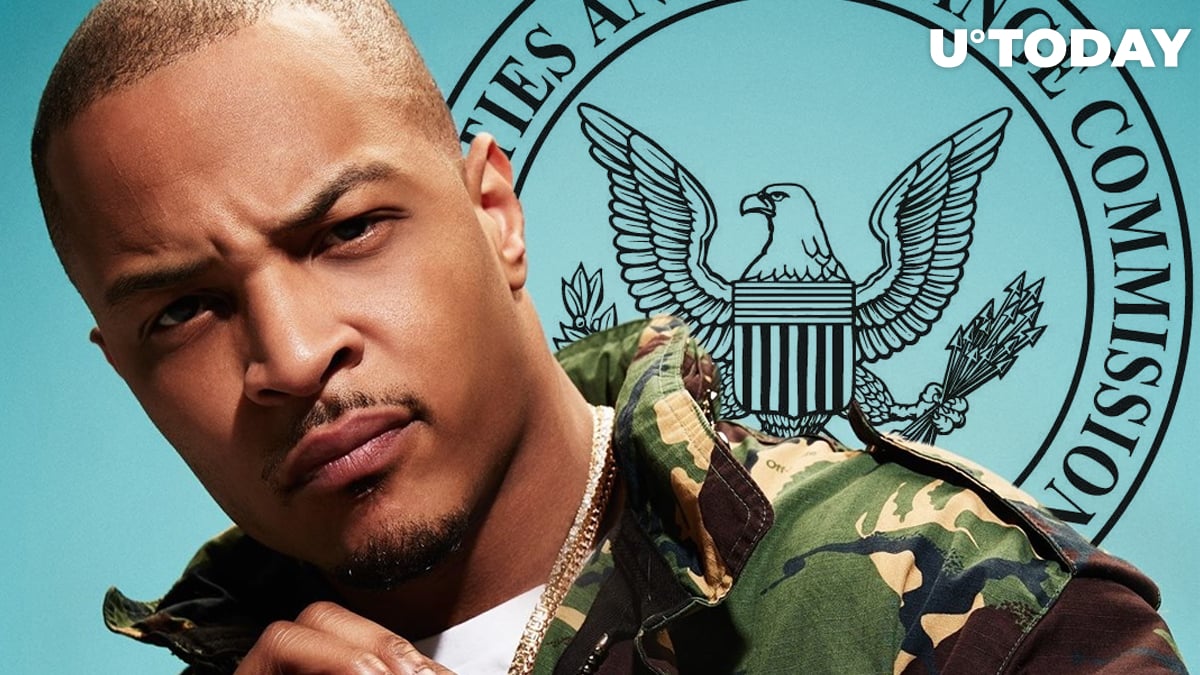 The U.S. Securities and Exchange Commission (SEC) showed no mercy for T.I.

The Grammy-winning rapper has been slapped with a $75,000 fine by the American securities watchdog for promoting a fraudulent cryptocurrency offering back in August 2017. 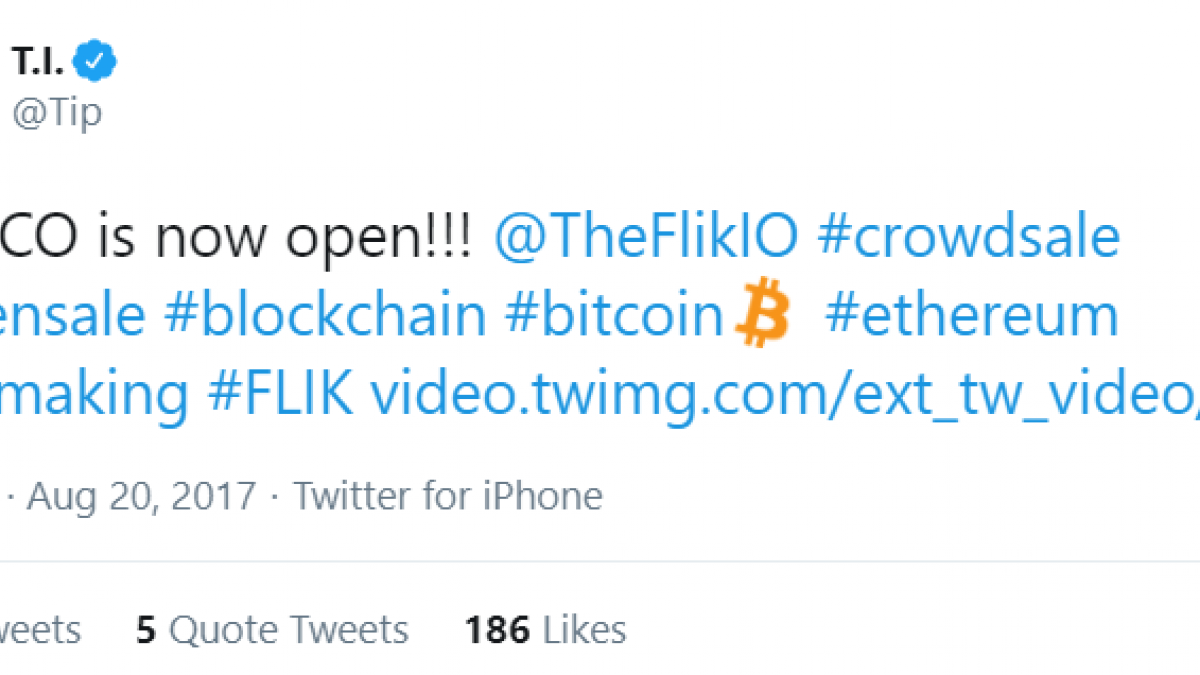 The FLiK ICO was launched by little-known movie producer Ryan Felton and was advertised as a blockchain-based version of Netflix.

On his social media T.I. claimed that he was a co-owner of the venture, which was not true.

Instead of challenging the Los Gatos-based streaming behemoth and delivering on his promises, Felton followed the lead of countless other scam actors by enriching himself with the money received from FLiK investors.

An SEC complaint dated Sept. 11 alleges that he squandered misappropriated funds on a Ferarri, diamonds, and other luxurious things.

Disgruntled investors ended up suing T.I. and Felton back in 2018 but the securities fraud charges against him were later dismissed by a Georgia judge.

Carolyn M. Welshhans, associate director in the SEC's Division of Enforcement, says that crypto investors have the same level of protection under the federal securities laws as traditional investors:

“The federal securities laws provide the same protections to investors in digital asset securities as they do to investors in more traditional forms of securities. As alleged in the SEC’s complaint, Felton victimized investors through material misrepresentations, misappropriation of their funds, and manipulative trading.”

Apart from T.I. and Felton, three other Atlanta residents were accused of advertising the sham. Everyone, apart from Felton, has already agreed to settle with the SEC.

The 39-year-old rapper is far from being the only high-profile celebrity that has appeared in the SEC’s crosshairs because of shilling illegal cryptocurrencies.

As reported by U.Today, actor Steven Seagal had to pay an even heftier fine of $314,000 for advertising Bitcoiin2Gen in 2018.