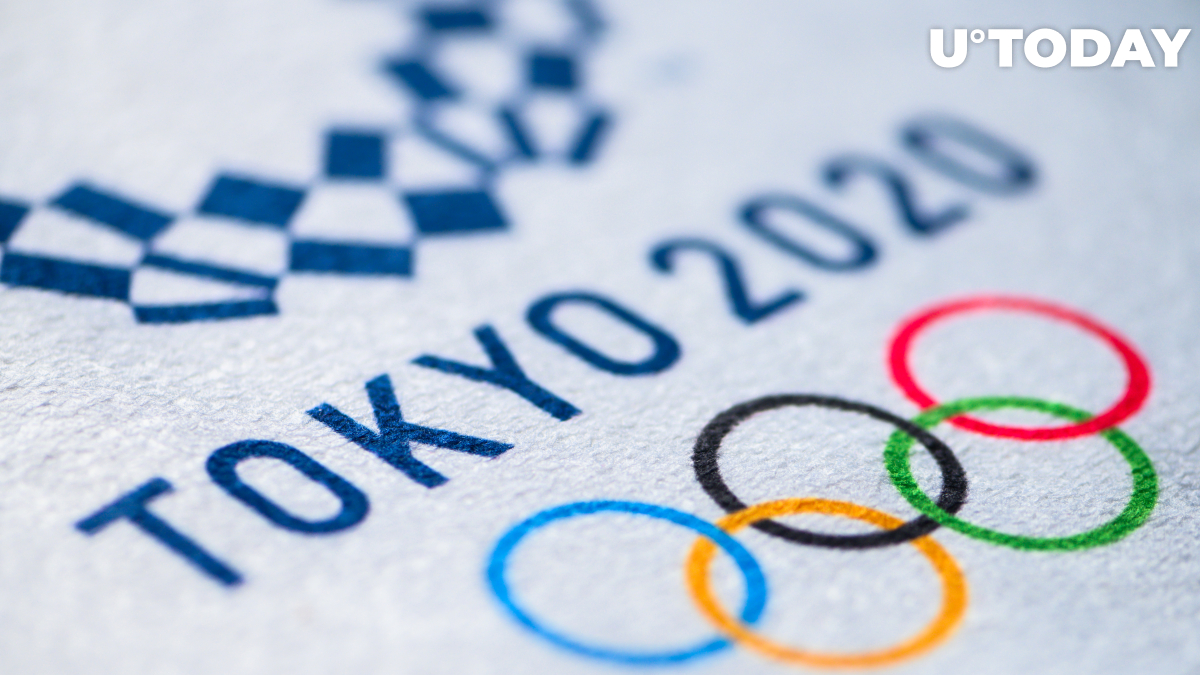 The opening ceremony for the Tokyo Olympics is just hours away following a year-long delay.

On the cusp of the big event, the much-anticipated games became inadvertently entangled in the everlasting war between Bitcoin and Ethereum proponents.

Earlier today, Twitter CEO Jack Dorsey voiced his support for athletes from Ethiopia with the #Eth hashtag that was accompanied by the flag of the African nation.

Given that Ethiopia’s three-letter ISO code coincides with Ethereum’s ticker, many saw an ulterior motive in Dorsey’s tweet: trolling Ethereans.

The billionaire’s Bitcoin advocacy and open disdain toward Ether made many believe that the Twitter boss was throwing shade on the biggest altcoin, which is yet to get its own emoji on the social media platform.

The Bitcoin community pounced on the opportunity to take digs at Ethereum in Dorsey’s replies.

Hey babe. What’s the three letter hashtag on Twitter for the Ethiopian flag?

The official Twitter account for the Olympics joined the fray and went on to praise Dorsey for supporting Ethiopian athletes. This, of course, reinvigorated the debate about whether he was actually trolling the Ethereum community.

Great to see @jack and the crypto community supporting the #ETH athletes! ?

However, the fact the #Eth hashtag has already been taken might indicate that the cryptocurrency will not be getting its own emoji after all.
#Bitcoin News #Ethereum News #Twitter