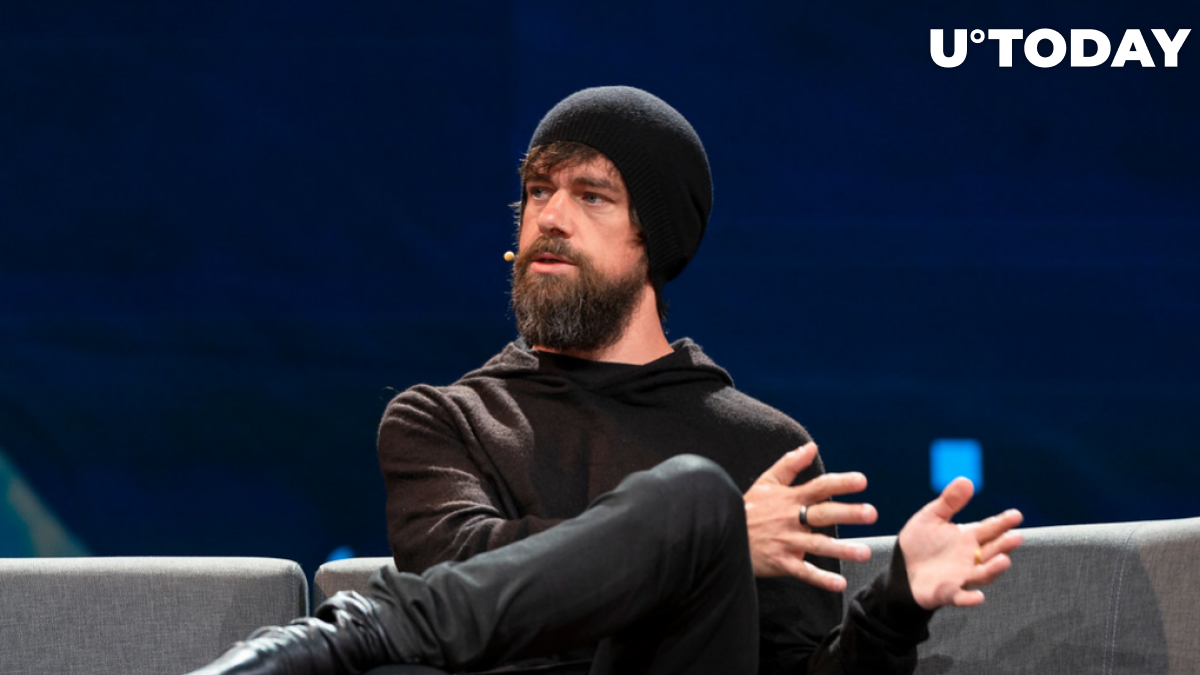 When a Twitter user said that Dorsey would soon buy into Ether, he simply said, “No.”

As reported by U.Today, the 44-year-old entrepreneur had the same two-letter reply for the second-largest cryptocurrency back in February 2019.

At the Bitcoin 2021 Conference, Dorsey—who spearheads two public companies—said that Bitcoin was the most important thing of his lifetime.

He even went as far as saying that he would quit Twitter and Square if the original cryptocurrency needed that.

Earlier this month, Dorsey said that it was “only a matter of time” until Twitter would integrate Bitcoin’s Lightning Network.