Alex Dovbnya
The International Olympic Committee is getting into NFTs 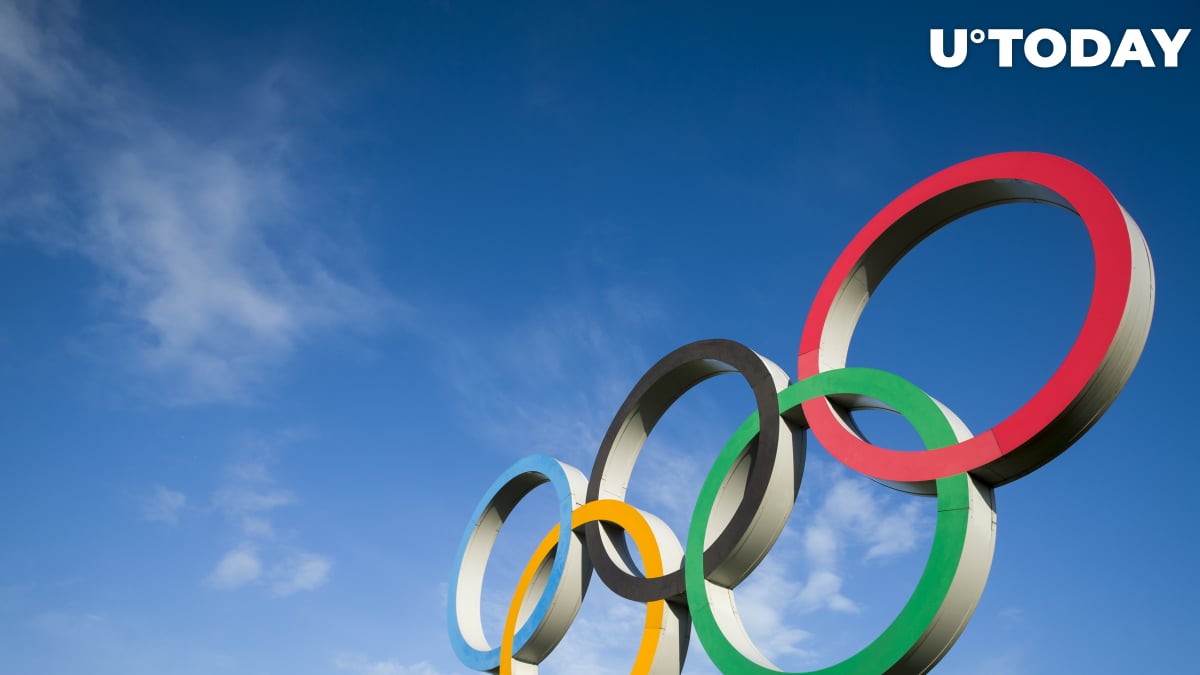 The recently unveiled set of pins is part of the Olympic Heritage Collection, which spans a whopping 125 years. For instance, the pin below is devoted to the 1972 Munich Olympic Games, which are known for debuting an official mascot.

The NFT pins can be purchase starting from June 17 through the nWayPlay platform.

nWay will also launch an Olympic-themed video game later in 2021.

The much-awaited opening ceremony of the Tokyo Games is slated to take place on July 23 after being postponed last year due to the pandemic.