Joseph Young
Traders are generally targeting low $9,000s as the bitcoin price consolidates from its upsurge in February 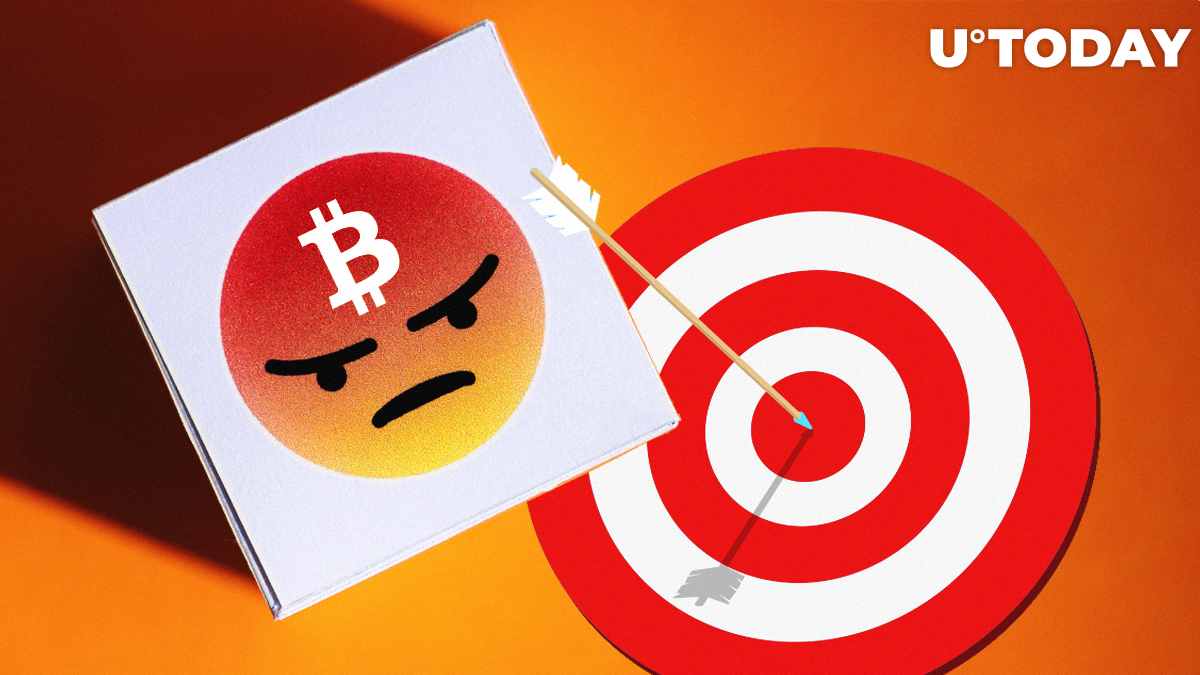 Traders are generally targeting low $9,000s as the bitcoin price consolidates from its upsurge in February.

Jacob Canfield, a reputable cryptocurrency trader, said that CME gaps at $9,100 and $8,550 have not been properly filled, and CME gaps are filled 90 percent of the time.

A pullback to mid-$8,000 would bring balance to the market

Unlike the previous breakout above $10,000 in October 2019, the bitcoin price has increased gradually over a two-month span, allowing the rest of the cryptocurrency market to rally without any major correction.

On October 26, 2019, the bitcoin price increased from $7,200 to $10,600 within 72 hours, in one of the strongest short squeezes in recent history. That left the market open to a significant pullback, and it ultimately caused the bitcoin price to plummet to $6,410.

The recent rally of bitcoin has been more balanced than the previous upsurge to $10ks and as such, the dominant cryptocurrency has seen a slow-paced consolidation rather than a steep correction after achieving its local top.

As the momentum of bitcoin begins to drop, traders anticipate volumes to slip, which could allow sell pressure to build in the mid-$9,000 region.

The bearish scenario for bitcoin in the short-term is $9,550 turning into a support level from a resistance level, confirming $10,500 was the top of the rally.

While the possibility of a downtrend in the cryptocurrency market primarily depends on how the bitcoin price performs this weekend, a close below $9,550 is likely to lead the asset to test $9,100 and $8,550, both of which are strong support levels that happened to be CME gaps.

What’s next for BTC?

Due to the gradual upsurge of bitcoin throughout the past two months, technical analysts like Canfield do not anticipate BTC to drop in the manner it did in October 2019.

The forecast of BTC in the short-term remains mixed, but traders generally expect the consolidation to last for a month or two if BTC starts to correct.