Yuri Molchan
Bloomberg's leading expert in commodities reckons that by rejecting Bitcoin and other crypto assets, China may put its own economic rise on hold 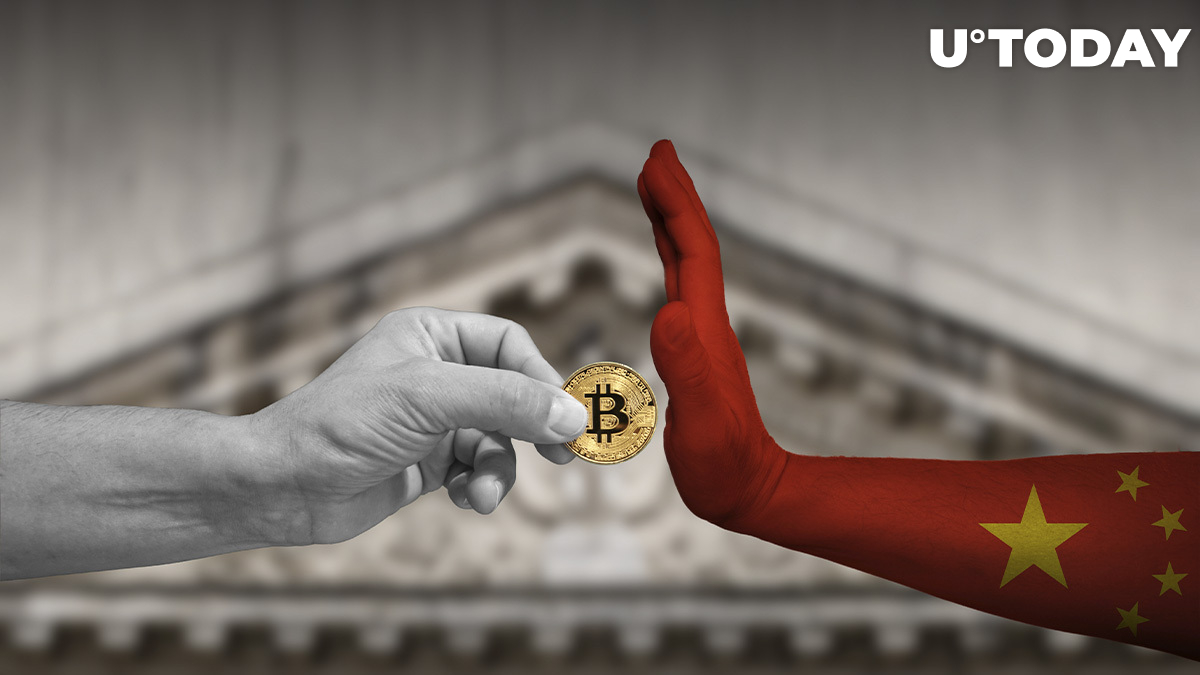 Chief commodity strategist of Bloomberg, $100,000 Bitcoin believer Mike McGlone, has taken to Twitter to comment on the recent crypto mining and trading ban imposed by the Chinese government and the rise of USD-backed stablecoins.

He believes that rejecting crypto, and Bitcoin in particular, may not be good for China's further economic rise.

"China's rejection of crypto may suspend its economic rise"

McGlone has tweeted that the Chinese government's rejection of "open source software crypto assets" may bring the country's economic rise to a plateau.

McGlone is also praising the digital form of USD, dollar-based stablecoins USDT, Binance USD and USDC, and flagship cryptocurrency Bitcoin in his tweet. One of the charts he has shared shows that the dollar is leading the digital rise over the Chinese yuan.

Hey #China? Good Luck With That One - #Bitcoin, #Dollar Dominance:
China's rejection of open-source software crypto-assets may mark a plateau in the country's economic ascent, we believe, while extolling the value of the U.S. dollar and Bitcoin. pic.twitter.com/gI3rNjC9X7

China cracks down on crypto miners

In May, following Elon Musk's rejection of Bitcoin payments for Tesla e-cars, Chinese authorities began clamping down on crypto miners in the country, depriving them of access to energy in the provinces that boast the biggest energy production: Anhui, Qinghai, Sichaun, Yunnan and so on.

In some cases, this was spare hydro energy that would be wasted if not used by Bitcoin miners.

Thus, the Chinese government has been forcing mining companies either to close down and quit their business or leave for friendlier jurisdictions, such as Canada, Kazakhstan and the United States.

Bitmain and other major mining companies have already started relocating, as reported previously by U.Today.

He also stated that Tesla and SpaceX hold BTC on their balance sheets, and neither of these companies, nor Musk himself, are going to sell their BTC.

Musk has stated that Tesla may resume accepting Bitcoin payments for e-cars after all since Bitcoin mining has become far greener than when he shut down this option on May 13.

However, since then, BTC mining has become more than 56 percent green, according to Bitcoin Mining Council data shared by MicroStrategy CEO Michael Saylor (the head of the council) on his Twitter page.