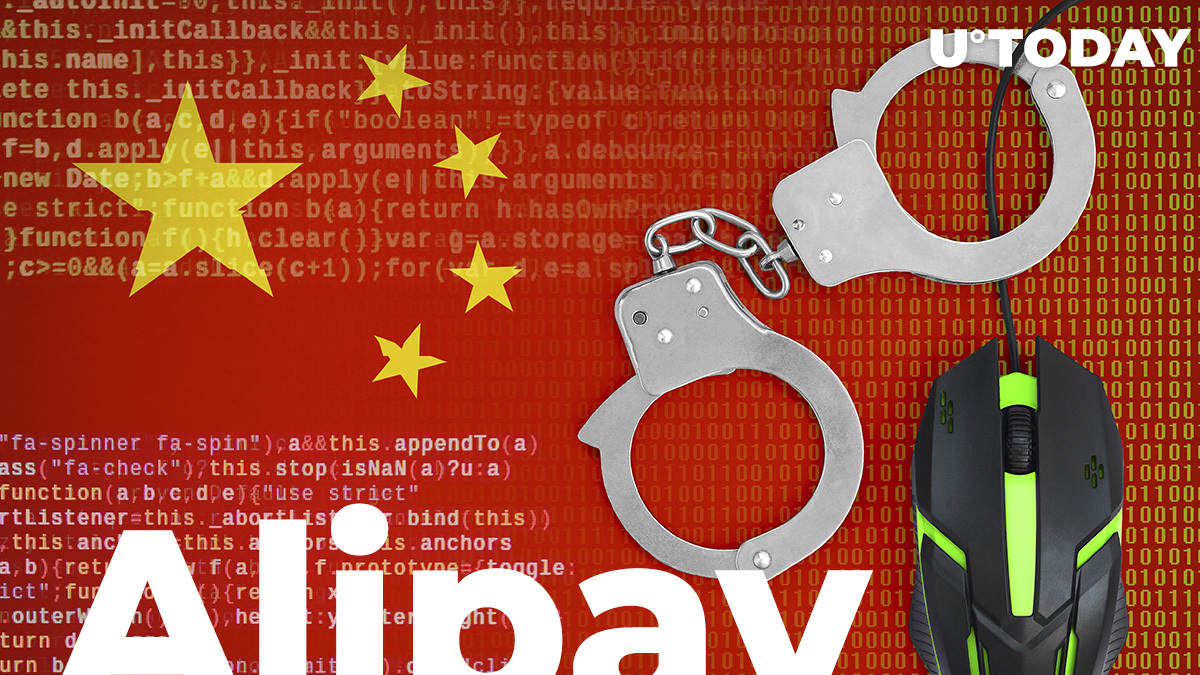 According to an article shared by Chinese crypto journalist Colin Wu, over 380 criminal groups were recently detained by the police, guided by the Ministry of Industry and Information Technology and the National Anti-Fraud Center in Beijing, in particular, this year.

The article states that this massive fraud prevention was sponsored by Alipay, owned by the Alibaba e-commerce giant.

The Ministry of Public Security of China pointed out that more than 380 teams were arrested this year for virtual currency money laundering, as well as for telecommunications fraud diversion and technology development. https://t.co/Kynl84dCLe

According to today's Beijing Business News (July 23), the head of the National Anti-Fraud Center of the Criminal Investigation Bureau of the Ministry of Public Security, and director of the Guidance Office for Combating New Cybercrimes, Zhang Shuo, delivered a speech at the meeting. He shared statistics on the rising number of cybercrimes, money laundering made using cryptocurrencies, telecommunication fraud and more.

He stated that telecom network frauds have become the fastest-spreading type of scam.

Related
Elon Musk Is Too Rich to Pump and Dump Dogecoin, Says “The Wolf Of Wall Street” Jordan Belfort

Within the five months from January to May 2021), 114,000 cases of telecom network fraud were cracked down on, with over 14,000 gangs destroyed in various corners of the country.

In May, there was a 14 percent drop in criminal activity with 84,600 telecom network frauds registered around China.

Since the start of the year, the police force has been tackling these cases, shut down over 6,500 fraud dens located in private homes and cracked 881 cases that made over one million RMB.

Over 2,400 suspects were detained by the police. Around 380 gangs focused on tech platforms and crypto money laundering were broken up.

In addition, more than 3.73 million fraudulent SIM cards, and over 560,000 fake bank cards, were confiscated.