Yuri Molchan
According to a former Goldman Sachs CIO, the fact that Elon Musk believes Tesla may resume accepting Bitcoin for its e-cars has pushed TSLA price upward 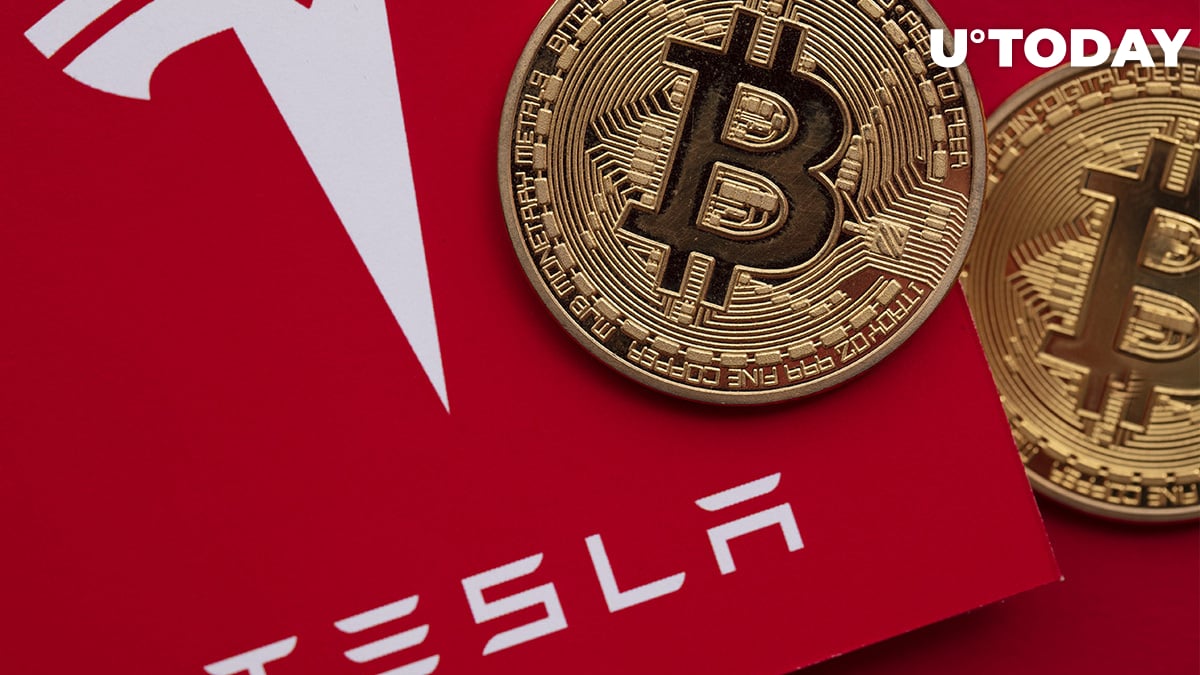 Gary Black, former CIO at Goldman Sachs and now managing partner at The Future Fund, has taken to Twitter to share data about Tesla's stock going up in price prior to the release of the company's Q2 earnings.

The reason for that, according to Black, is recent comments by Elon Musk that Tesla is likely to resume accepting the flagship cryptocurrency as payment for its e-cars in the future.

Black has tweeted that TSLA keeps rising ahead of the upcoming earnings report for the second quarter of 2021. He wrote that the TSLA price of $658 is up 0.4 percent.

He believes that comments made by Elon Musk during the B-Word online conference with ARK's Cathie Wood and Bitcoin Maxi Twitter CEO Jack Dorsey about Tesla and Bitcoin have pushed the company stock price up. The comments were likely viewed favorably by investors.

During the long-anticipated talk with prominent Bitcoiner Jack Dorsey—who founded Twitter and Square and whose team is working on a decentralized Bitcoin wallet now—the head of Tesla revealed that his personal crypto holdings contain Bitcoin, Ethereum and the meme coin, DOGE. Musk frequently touts DOGE on his Twitter page to his millions of followers.

He also said that both Tesla and SpaceX hold Bitcoin on their balance sheets too. Neither the companies nor Elon Musk is going to sell any crypto, according to the statement.

Bitcoin and Dogecoin rose ahead of the Musk-Dorsey talk

As reported by U.Today, on Wednesday, in the anticipation of the B-Word conference between Dorsey and Musk, both Bitcoin and Dogecoin posted substantial growth.

Musk's favorite meme currency, DOGE, surged around 18 percent in the run-up to the conference as the community likely expected Musk to mention the coin. He did, by confirming that he holds it.

Earlier, Elon Musk also tweeted that his baby son is also a DOGE "toddler-hodler," who hodls "like a champ" and never says the word "sell". The boy, who was given the peculiar name Lil X, was born on May 4 of last year to Musk's girlfriend—Canadian singer Grimes. His father bought him a personal Dogecoin stash after he was born.