Yuri Molchan
BC Analytics founder has tweeted that half of all Bitcoin mining operations is now done on green energy, he wonders if Tesla will resume accepting Bitcoin soon 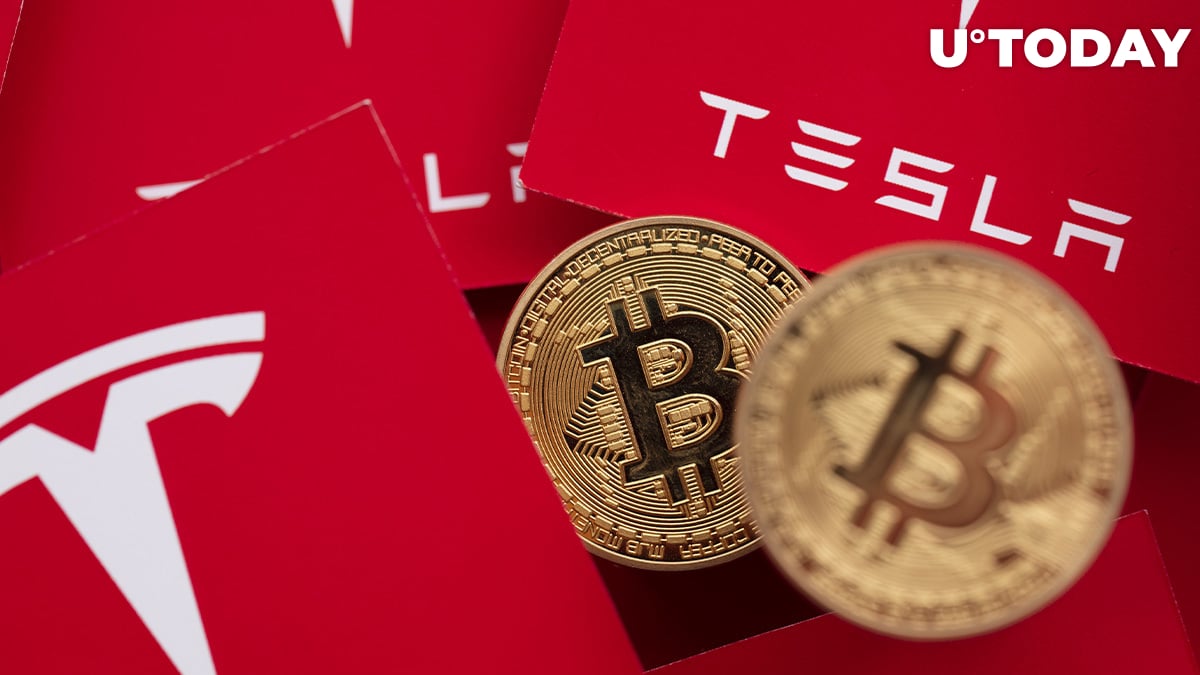 Benjamin Cowen, who founded BC Analytics company and runs it, has taken to Twitter to remind the crypto audience that 56 percent of Bitcoin mining operations is now based on sustainable energy.

For that, he cited a tweet by Michael Saylor, CEO of business software giant and the first corporate holder of Bitcoin.

Now, Cowen wonders if Elon Musk intends to resume Tesla accepting BTC payments for its electric automobiles and tweet about it soon.

So will @elonmusk be tweeting soon that Tesla will accept bitcoin again? https://t.co/0MeIsvkxC6

Earlier this year, Musk pushed the Bitcoin price down substantially by tweeting that Tesla suspends accepting BTC as payment due to the controversial issue of the carbon footprint left by Bitcoin miners globally.

Tesla chief stated later on that the company will resume taking Bitcoin as payment once at least 50 percent of BTC mining operations are based on green energy.