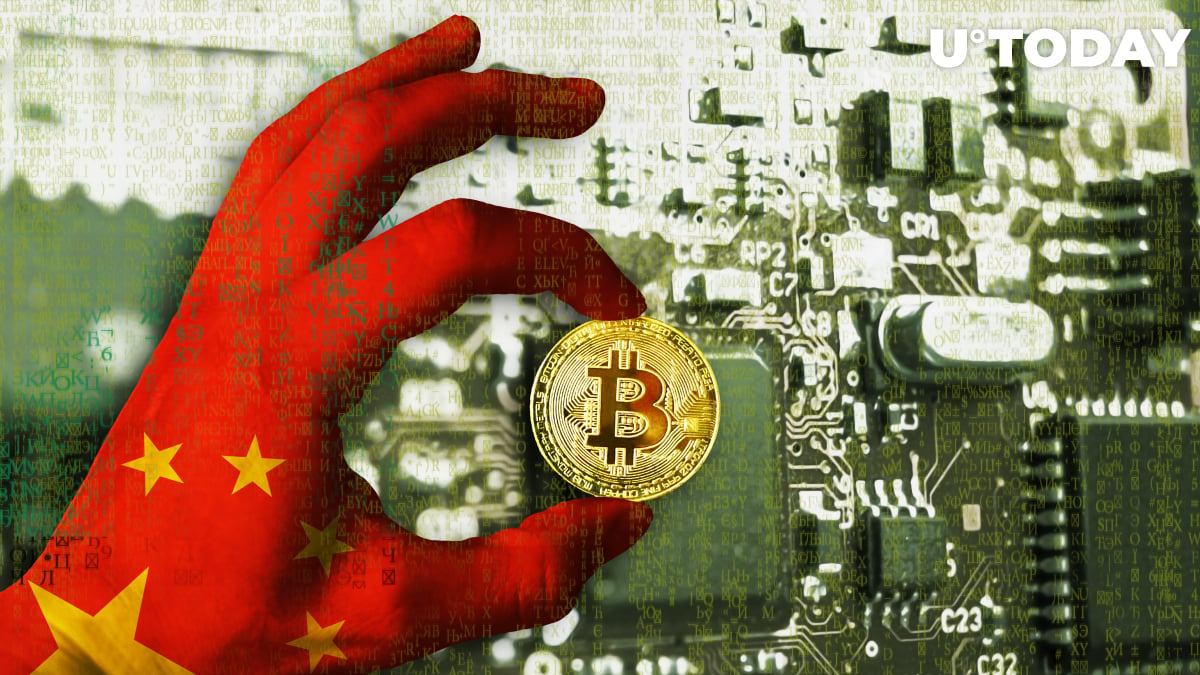 According to a recently surfaced document shared by Chinese reporter Colin Wu, Baoshan, a city in the southern Chinese province of Yunnan, has prohibited local power stations from supplying electricity to Bitcoin miners.

Any grid-connected station that will not stop supplying power will be deemed illegal by a power company.

Last April, the country’s state planner floated the idea of banning Bitcoin mining due to its adverse environment impact. However, as reported by U.Today, it never made it to the list of industries that have to be eliminated.

This August, Inner Mongolia, an autonomous region that also happens to be a major mining hub, revoked subsidized electricity rates for miners.

China phasing out the mining industry would potentially lead to a huge shift in the whole crypto market given that it controls over 65 percent of the total Bitcoin hashrate.

While Chinese miners continue to run the show, existing cryptocurrency curbs still make it difficult for them to operate. Earlier this month, Wu revealed that local miners were struggling to pay their electricity bills due to banks freezing accounts involved in making OTC trades.

Since September 2017, cryptocurrency exchanges have been outlawed in China.

The Yunnan ban, however, should not be treated as a harbinger of a wider regulatory crackdown on the industry, according to Wu. He claims that the move is actually economically motivated:

“There is no need to overestimate the impact of this incident. The attitude of China local power companies towards crypto mining is often changing. It is more a demand for economic interests than political pressure.”