Yuri Molchan
Major cryptocurrency Bitcoin has plummeted today, losing 5.3 percent. Some in the community start pondering if MicroStrategy is going to add more BTC on this dip 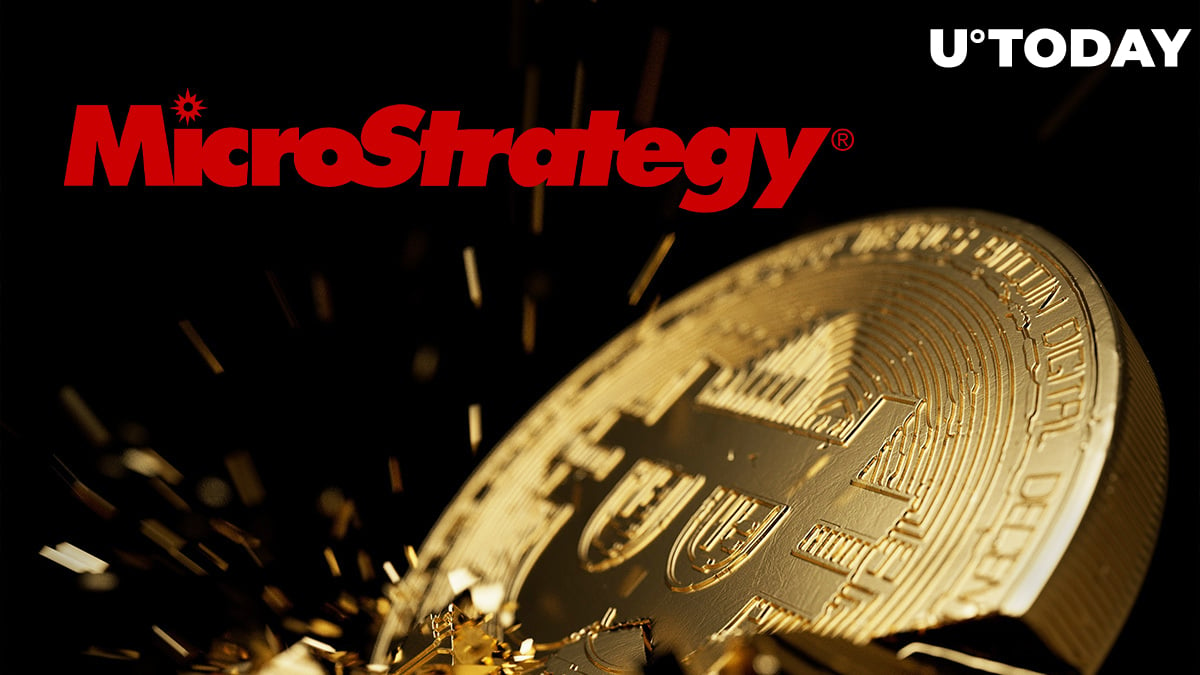 Today, the largest cryptocurrency by market cap posted a major drop by over 5 percent, plunging from the $37,466 level to $35,480 on the Kraken exchange.

Bitcoin lost almost $2,000 on this drop in eleven hours.

The decline was likely provoked by the negative news for crypto that emerged a day earlier. The largest crypto exchange in India WazirX owned by Binance, has been investigated due to allegations of money laundering by the Directorate of Enforcement.

More negative news that came out was that the chief of the Central Planning Bureau (CPB) of the Netherlands, Pieter Hasekamp, urged the Dutch government to ban Bitcoin and other digital currencies, since they are not issued by governmental financial institutions and are beyond any state control.

Ads
Related
If Elon Musk Did to Listed Company What He Did to Bitcoin, SEC Would Severely Sanction Him: Sygnia Billionaire Co-Founder

Besides, the effect of the resumed Chinese crypto ban against exchanges and Bitcoin miners continues.

The owner/owners of the Twitter account “Bitcoin Archive” with 325.8K followers believes that MicroStrategy is likely to start buying the dip with the $500 million of debt they have recently raised for this.

However, the tweet also expressed doubt that Michael Saylor would be spending $500 million on Bitcoin in the current low volume market.