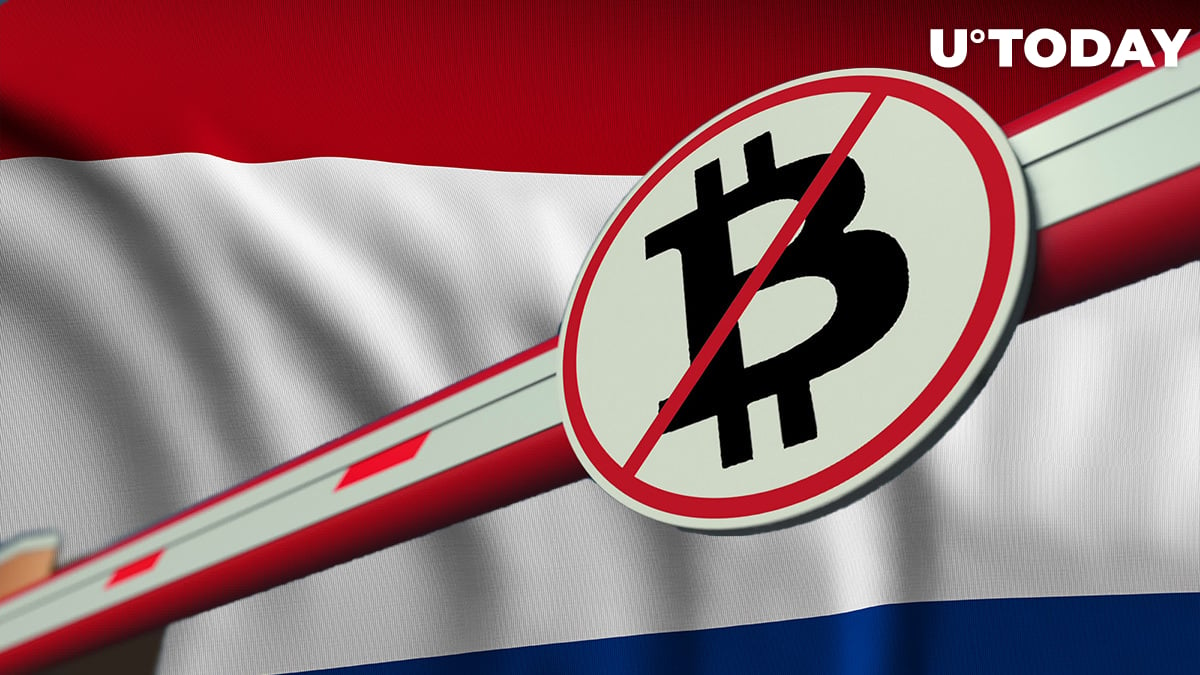 Pieter Hasekamp, director of the Central Planning Bureau (CPB) of the Netherlands believes that the crash of cryptocurrencies is unavoidable in the future.

He urges that the Dutch government impose a ban on Bitcoin and other digital currencies immediately.

“Trading, mining and possession of Bitcoin must be totally banned”

Pieter Hasekamp’s discussion on this topic was published in the Het Financieele Dagblad. He wrote that when it comes to investors and governments, the last person to move is the loser. So to protect investors, the Netherlands government must put an end to trading, producing and even possessing crypto, according to him.

Hasekamp reckons that a ban on crypto would definitely lead to a drop in the value of Bitcoin along with other cryptocurrencies and could “herald the end of crypto”.

He has slammed cryptocurrencies because of not being emitted by official financial institutions and because governments and financial authorities around the world have little to no control over them.

After all, the product itself has no intrinsic value and derives its appeal only from acceptance by others.

Another attempt to ban crypto in the Netherlands

Pieter Hasekamp has been the director of the Central Planning Bureau (CPB), a crucial advisor to the government, since early spring 2020.

Still, back in 2018, the Netherland’s Minister of Finance Wopke Hoekstra rejected the implementation of a crypto ban.

China has been more successful in banning cryptocurrencies, starting from September 2017 when it prohibited Initial Coin Offerings (ICOs) and banned the majority of crypto exchanges.

The biggest part of Bitcoin's hashrate has been coming from China, however, recently the country’s government has been clamping down on miners citing the target of reducing their carbon footprint by banning all high energy consuming projects.

As reported by U.Today earlier this week, Chinese internet search engines, such as Baidu and the social media giant Weibo (analogue of Twitter) banned search results for three major crypto exchanges operating globally and in China – Binance, Huobi and OKEx.