If Elon Musk Did to Listed Company What He Did to Bitcoin, SEC Would Severely Sanction Him: Sygnia Billionaire Co-Founder 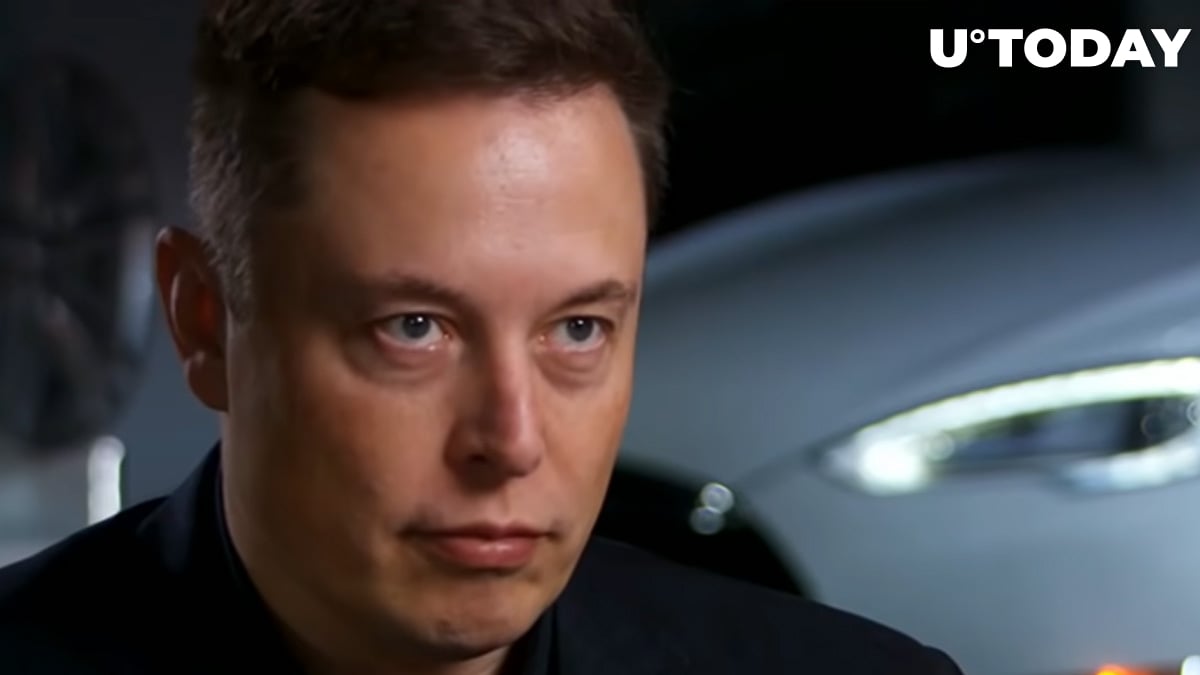 CEO and co-founder of Sygnia, a financial services company, Magda Wierzycka, who is also a South African billionaire, believes that Elon Musk has been manipulating the Bitcoin market for his benefit.

Besides, if the Tesla CEO did to a public company what he has done to Bitcoin, in manipulating its price, the US securities regulator would investigate his actions and impose severe sanctions on the billionaire.

No SEC investigation for his BTC tweets? Smart Elon

During The Money Show, Magda Wierzycka stated that Elon’s actions towards Bitcoin on Twitter would have made him subject to an SEC investigation with the consequences of severe sanctions, if it had been that BTC was a listed company.

She reminded that Tesla first allocated $1.5 billion in Bitcoin, then announced the acceptance of it for payments for e-cars. This made the price rally.

After that Musk made Tesla sell part of its Bitcoin holdings and make more money from that than from selling cars over the past few years.

After that, Musk “closed the shop” tweeting that Tesla stops accepting Bitcoin for environmental reasons.

As a reminder, in 2018, Musk was sued by the US SEC for his misleading tweets about cannabis and the Tesla share price.

Earlier this year, he was rumored to be investigated by the agency for his tweets about Dogecoin.

“Elaborate plan to make a quick buck on Bitcoin”

Wierzycka reckons that this had all been part of a plan to make a profit quickly. In reality, she pointed out, that what occurred was an asset price manipulated by one powerful and influential individual.

Thanks to his tweets, Bitcoin volatility increased significantly and undermined the sustainability of BTC as an investment tool. Still, she admitted that interest toward Bitcoin remains very high.