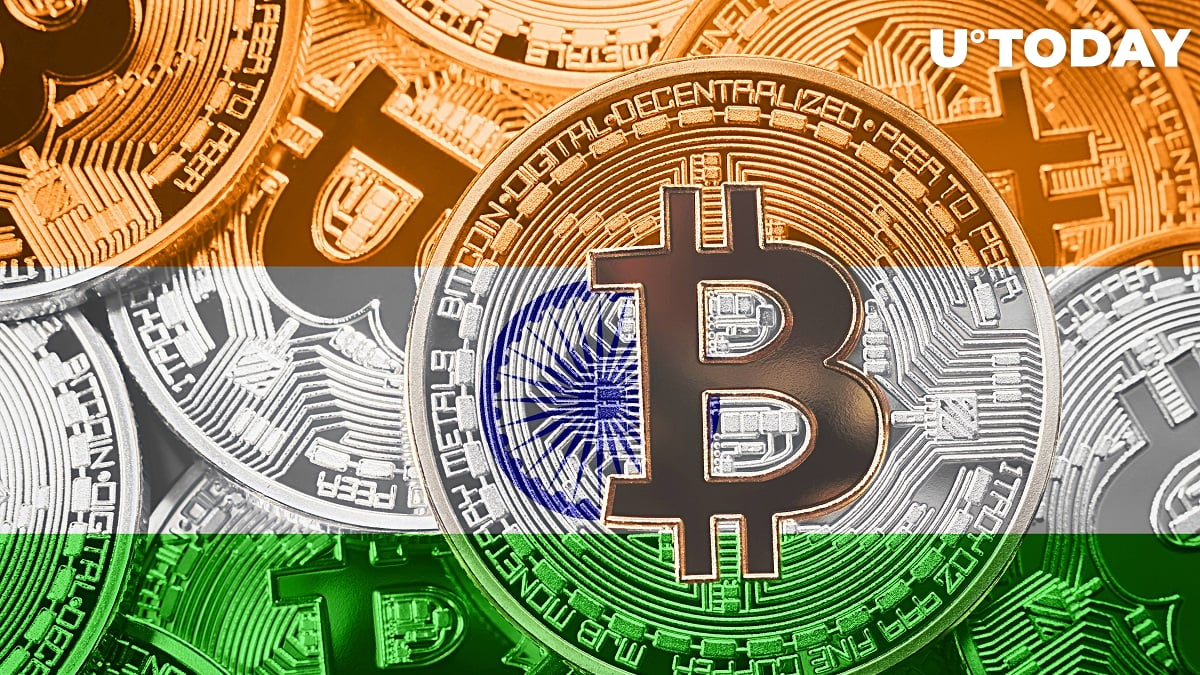 WazirX, the largest cryptocurrency exchange in India, has received a show cause notice from the Directorate of Enforcement.

The exchange is accused of violating the Foreign Exchange Management Act (FEMA) of 1999, which regulates external payments and foreign trades.

The notice is linked to the law enforcement agency’s ongoing investigation into how Chinese nationals were laundering proceeds obtained from illegal gambling apps.

The USDT tokens were then transferred to Binance, the largest crypto exchange in the world according to reported trading volumes.

Last month, Bloomberg reported that Binance was under tax evasion and money laundering investigations which were jointly conducted by the Internal Revenue Service and the U.S. Department of Justice.