Bitcoin or Other Cryptos Will Not Be Part of Basket-Backed Global Reserve Unit, Peter Brandt Predicts 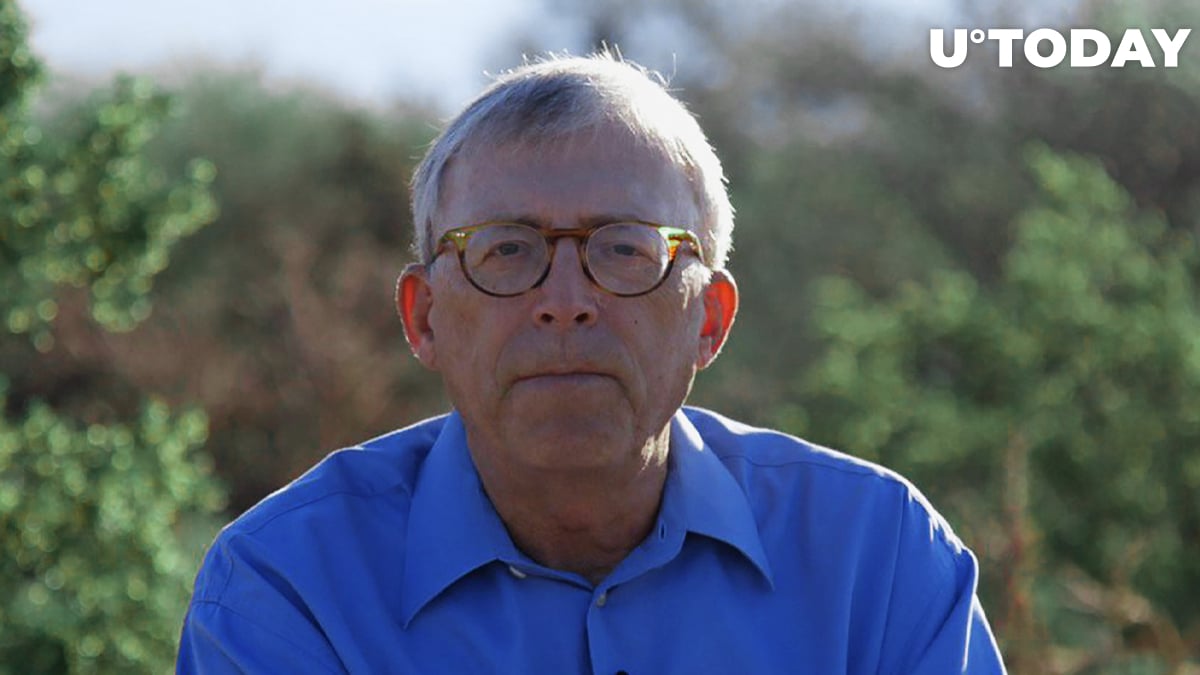 Peter Brandt, the eminent commodity trader with almost four decades of experience, predicts that Bitcoin or any other cryptocurrency will not be part of a “formulaic” global reserve unit.

According to the chartist, it might consist of top fiat currencies (the U.S. dollar, the Japanese yen, the Euro et al), precious metals, and crude oil.

The return of the gold standard

Putting the U.S. back on the gold standard, which was abandoned by former president Richard Nixon in 1971, once again became a hot topic this week after the Senate Banking Committee approved Trump-nominated economist Judy Shelton to the Federal Reserve Board.

All Democratic members of the committee voted against her candidacy. This high degree of partisanship was mainly caused by her controversial idea to once again peg the U.S. dollar to gold.

However, committee Chair Mike Crapo opined that her views on the country’s monetary policy were not disqualifying:

“Many have tried to characterize Dr. Shelton’s views of the gold standard and monetary policy as outside of the mainstream thought and disqualifying for this position. strongly disagree with these characterizations.”

While critics constantly criticize the Fed for its infinite money printing and runaway spending, others argue that its unprecedented stimulus measures are necessary for supporting the economy.

The “arrogance” of the crypto crowd

Even with Shelton joining the Fed, Brandt doesn’t buy the idea that the world is going to return to the gold standard.

He is convinced the global monetary system is going to evolve “past paper fiat” since the U.S. government is going to deflate its currency in order to get out of debt.

That said, he slams the cryptocurrency crowd for arrogantly assuming that they “pet rocks” are going to be the sole replacement of fiat money:

“Eventually entire monetary system will evolve past paper fiat. But over the near-term (10 to 20 years) the only way out of debt for govts is to deflate USD. I just object to the arrogance of the crypto crowd to assume its pet rocks will replace all fiats.”