Peter Brandt Says He Believes in Bitcoin (BTC) Story, But There's a Catch 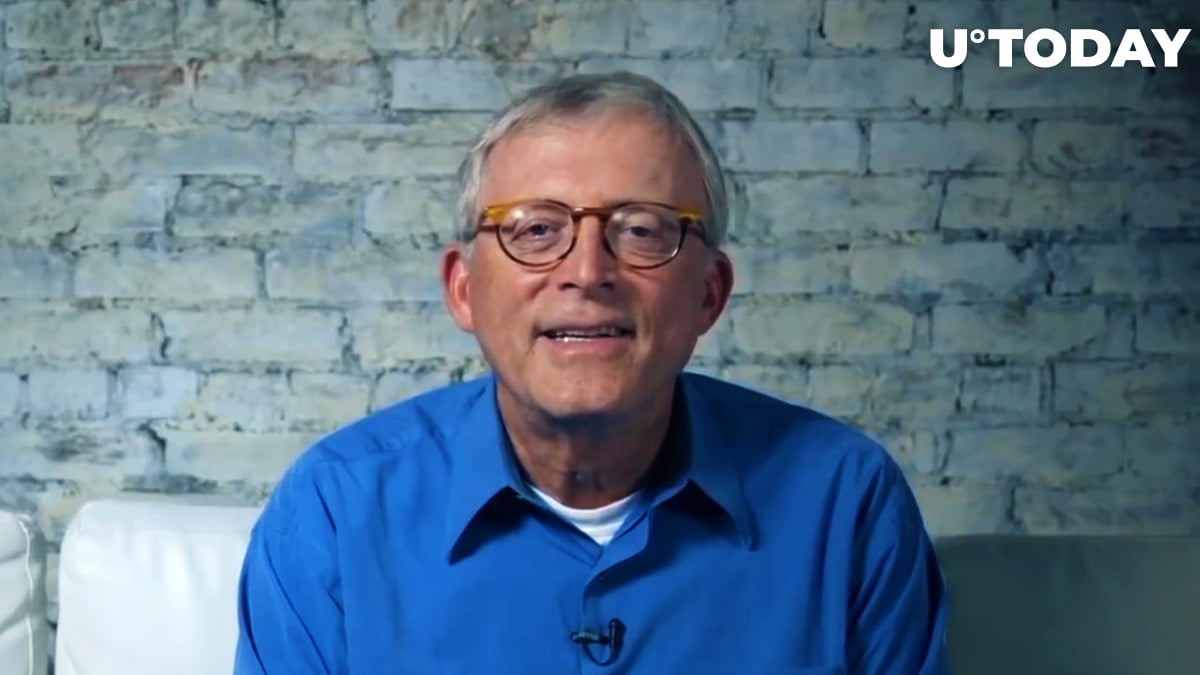 Veteran trader Peter Brandt, who has been in the commodity trading business since the 1970s, still believes in the Bitcoin (BTC) story, according to his latest tweet.

However, he questions it because there are too many people who unequivocally believe in the rightness of their ideas.

I believe in the BTC story.

But, I really question the story because so many are totally convinced in the rightness of this idea.

As reported by U.Today, Brandt opined that bulls had to be "purged" from their Twitter echo chamber before another Bitcoin (BTC) rally. In such a case, BTC could skyrocket to $50,000 when virtually no one expects it.

This is exactly what happened on March 12 when BTC collapsed almost 50 percent. However, Brandt himself evidently turned into a ferocious bear by predicting that the flagship coin could spiral all the way down to zero.

Ever since the purge of all purges, Brandt has been on the fence about Bitcoin. He doesn't deny the moon argument centered around money printing but doesn't necessarily believe that the bull case is going to play out.

With Bitcoin being in the middle of an identity crisis, Brand's confusion shouldn't raise eyebrows. The coronavirus pandemic, a once-in-the-life time black swan event, has turned everything belly-up (including BTC's safe-haven status).

However, Tuur Demeester of Adamant Capital apparently helped Brandt revive his faith in Bitcoin. While the details of their phone conversations haven't been revealed, Brandt thanked Demeester for helping him understand the currency's value proposition.

@TuurDemeester thanks for the time on the phone. It was good to be reminded of Bitcoin’s underlying value propositions. $BTC

It remains to be seen whether Brandt will change his skeptical take on the Bitcoin halving, which is going to happen in just 19 days.