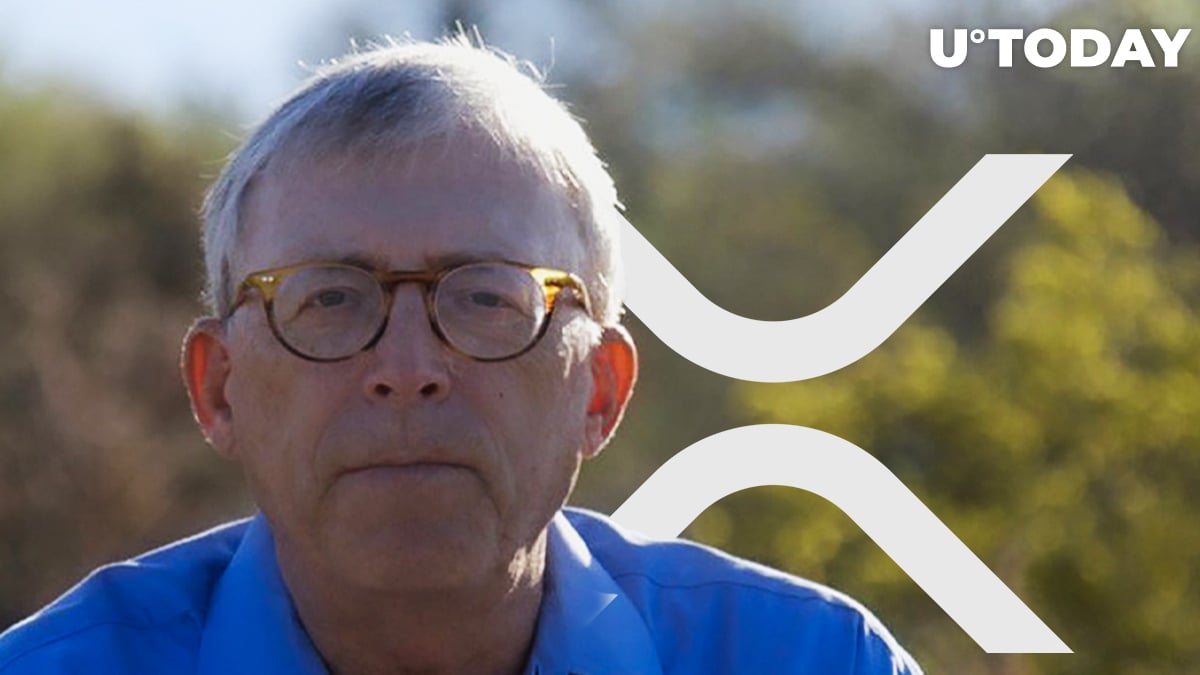 Peter Brandt, a veteran commodity trader with 40 years of experience, has once again lambasted the XRP token as a ‘manipulated scam’ in his recent tweet.

He believes that Ripple Labs, the blockchain company that owns 60 percent of the token’s supply, has been pulling all the strings since introducing the token.

Related
Peter Brandt Has Hilarious Response to This XRP Scam

XRP drops to a 2.5-year low against Bitcoin

Earlier this month, Brandt mentioned that it would only be a matter of time before the token would plunge to virtually zero.

He considers XRP to be a ‘manipulated market’ that will eventually come to ‘a dead end.’

On June 11, Brandt also noticed that XRP had lost a crucial support level at 2,300 satoshis, and it could plunge all the way to 1,450 satoshis as soon as ‘bagholders’ abandon the token.

His call was rather prescient given that XRP dipped to 1,944 satoshis, its lowest level in more than two and a half years, on June 22.

As reported by U.Today, Messari found that XRP’s cost basis was about 86 percent lower compared to its price.

‘Too many rude trolls’

Back in February, Brandt criticized the XRP fans for their ‘rudeness and immaturity,’ but he admits that it’s fun to see replies from ‘XRP_OCDs.’

However, don’t expect Brandt to tweet about Bitcoin more than a couple of times per year because of rude trolls.