Bitcoin Hash Rate Reaches Another All-Time High. Is This Good for Network?

Alex Dovbnya
Bitcoin starts the new decade on a high note with its hash rate reaching yet another all-time high of 119 EH/s, but it's not necessarily good for Bitcoin 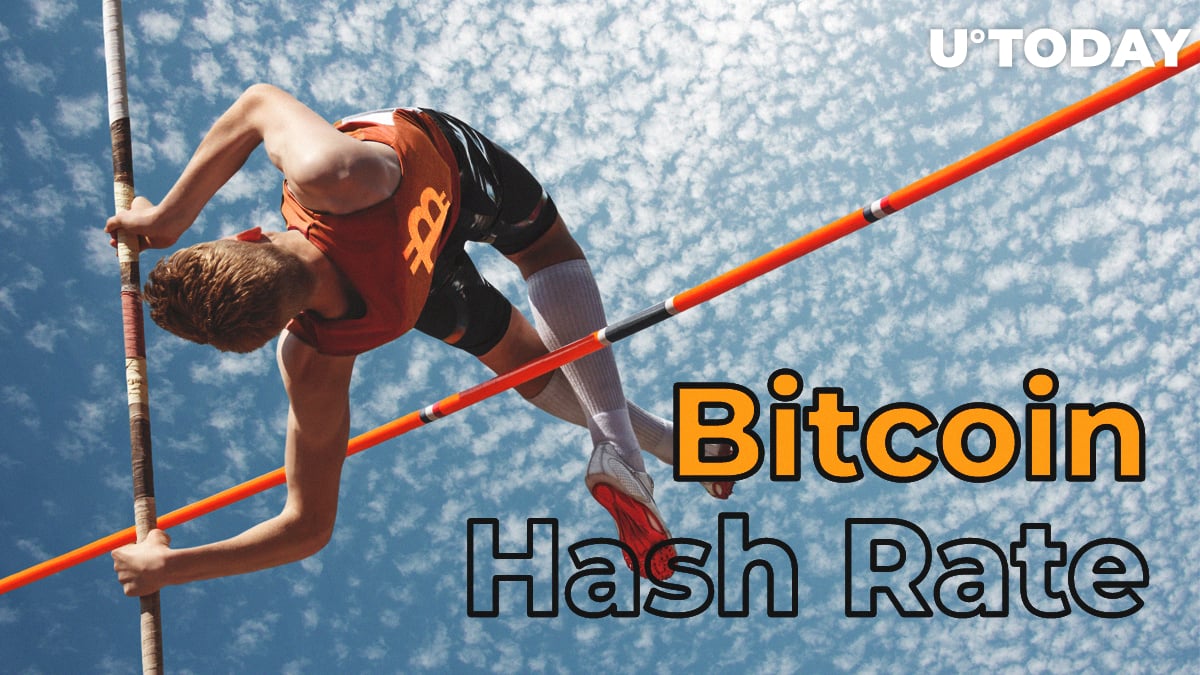 According to data provided by Blockchain, Bitcoin hashrate has reached a new all-time peak of 119 EH/s, which flies in the face of FUD (fear, uncertainty, and doubt) about imminent market capitulation. The Bitcoin network continues to get significantly stronger despite the asset's lackluster price action.

Bitcoin starting 2020 with a BANG.

Finally broke above the last ATH set more than 2 months ago in October.

Bitcoin Network stronger than ever before ?

For comparison, BTC recorded a 95 price increase during the same year, which shows that the network's fundamentals were even stronger than the coin's price action.

Bitcoin miners were expected to capitulate due to falling prices in the fourth quarter of 2019 but this never happened. Miners continue to stack stats ahead of the upcoming reward halving in May.

Is the network less secure now?

While the hash rate data seems undoubtedly bullish for Bitcoin, VoskCoin, the Twitter user behind a popular YouTube channel about crypto mining, offered a different perspective. He explained that the coin's hashrate continues to increase simply because miners choose to invest in more expensive hardware, meaning that it doesn't reflect any pent-up demand for Bitcoin.

He claims that the network is, in fact, becoming less secure with large mining entities grabbing more power. As reported by U.Today, China alone is now responsible for 66 percent of Bitcoin's total hash rate.