Alex Dovbnya
Apparently, bigger blocks do not create a bigger blockchain when your coin has very few users 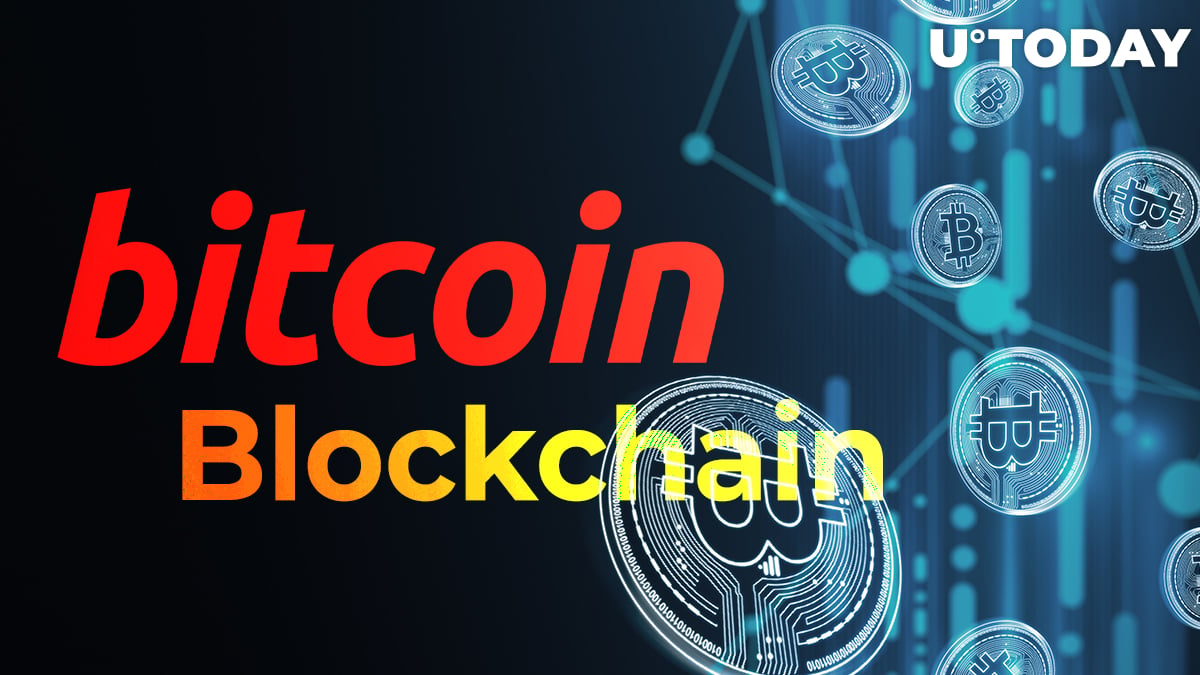 Cypherpunk Jameson Lopp has taken to Twitter to call attention to the fact that Bitcoin still outperforms its "big block" forks when it comes to blockchain size. His tweet almost inevitably riled up the communities of Bitcoin Cash and Bitcoin SV.

Each block on the Bitcoin blockchain is limited to 1 MB of data, which takes a huge toll on the coin's scalability and, subsequently, its mainstream adoption. The BTC network is able to process about seven transactions per second (TPS). For comparison, VISA can handle up to 24,000 TPS.

This problem led to the everlasting debate that ultimately resulted in the creation of two controversial forks -- Bitcoin Cash and Bitcoin SV that increased the block size to 8 MB and 128 MB respectively.

While they do increase the speed of transactions and reduce fees, it's expensive to operate full nodes with bigger blocks, which makes Bitcoin more centralized and undermines its value proposition of complete trustlessness.

The two Bitcoin forks failed to live up to their investors' expectations. Bitcoin Cash (BCH) is currently down by more than 94 percent. However, Roger Ver, the loudest proponent of Bitcoin's stepbrother, apparently believes that BCH is able to increase in value by up 1,000 times as it reaches new adoption milestones.

Bitcoin SV is still at the same price level when it dramatically split from BCH after a few wild price spikes that were fueled by fake news about self-proclaimed Satoshi Craig Wright who also happens to be the coin's biggest backer along with gambling tycoon Calvin Ayre.

As reported by U.Today, the BSV could soon experience a price implosion since 50 percent of all mined coins remain untouched. To top that off, almost all of its transactions are attributed to a random weather app.